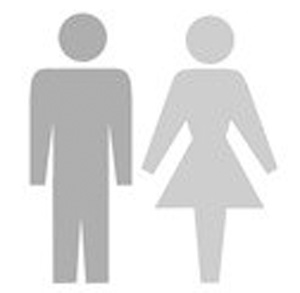 It is an axiomatic statement of faith on the Left that they are on the “right side of history” with history marching ever “vorwärts” inexorably towards the promised utopia. In their secular faith, anything that does not lead to their Progressive utopia must be destroyed by hook or crook, democracy be damned, while anything that immanentizes their eschaton, once achieved, must become an unalterable and unquestionable truety, democracy again be damned.

Even such a fundamental pillar of society as marriage has not been immune to their inexorably march, even California’s passing of Prop. 8 was quickly quashed by a not-disinterested judge… until now.

“The British territory of Bermuda has become the first jurisdiction to roll back same-sex marriage, less than one year after the unions were legalized by the socially conservative island’s supreme court.

“Governor John Rankin signed the Domestic Partnership Act into law Wednesday reversing the rights of same-sex partners to wed. The legislation allows any couple to enter into a domestic partnership and gives same-sex couples similar rights to those enjoyed by opposite-sex couples.”

There is nothing inexorable about the Left’s futile grope for utopia. Marriage isn’t about some Cultural Marxist utopia—it was a formalization of the cultural norms, folkways, and customs that served as a cement for a civilizational pillar that was most conducive towards the survival of that civilization. Things that work will always arise and help those that embrace them succeed; things that counter that may inexorably arise, but will assuredly inexorably fail.

Marriage as defined by a 1985 Funk & Wagnalls Encyclopedia

This entry was posted in Progressives, Uncategorized and tagged Gender, Social Justice. Bookmark the permalink.

One Response to The Unqueering of Marriage