Posted on December 8, 2017 by The Political Hat

A distinction long ago recognized, but increasingly forgotten, is the differentiation of public land and the government’s land: The former is the people’s who of right may use it without needing to beg for permission; the later is restricted to government’s use and limited in the public’s ability to use to what the government grants. 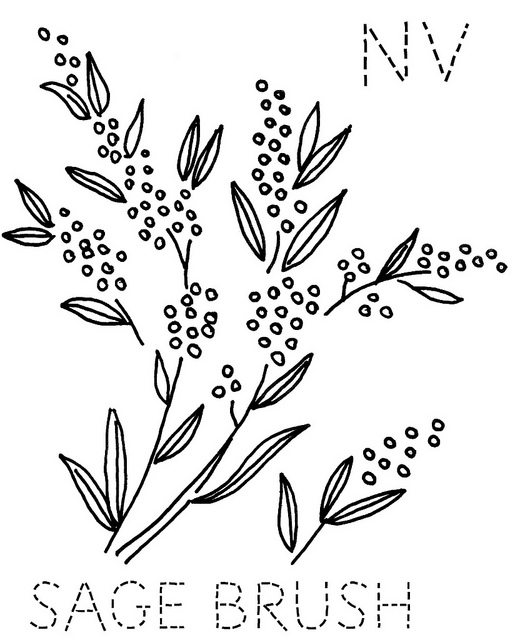 Public land under the aegis of the Federal government, though far from any de-Normanized ideal or paragon, still allows at least a modicum of access, use, and advantage for the public that is denied them when such land is transformed into a “monument” or a “park”. President Donald Trump has reversed the land grab that transformed a plethora of acreage into a restricted monument for a distant elite to wax poetic about.

“‘Some people think that the natural resources of Utah should be controlled by a small handful of very distant bureaucrats located in Washington,’ Mr. Trump said, speaking at Utah’s State Capitol beneath a painting of Mormon pioneers. ‘And guess what? They’re wrong.'”

While transferring management to the more local authorities of the states, or even transfer to Indian Nations via treaty, would be an even better option, this is at least immediately possible without need of haggling.

While some claim that this reversion to public land means that eeevil corporations will rape Gaia (because of course every other acre that is public land is currently filled with oil derricks and/or toxic waste dumps with naught else but a few remaining critters looking mournfully on… of course), this is in fact a return, as least in some small part, of power back to the public, all and singular:

“With the action I’m taking today, we will not only give back your voice over the use of this land, we will also restore your access and your enjoyment. Public lands will once again be for public use, because we know that people who are free to use their land and enjoy their land are the people most determined to conserve their land”.

It may have taken 800 years, but perhaps we’ll renew what was once settled wisdom.

This entry was posted in Uncategorized and tagged Democrats, GOP, Green, Patriotism. Bookmark the permalink.