That charnel house known as the Netherlands seems to be not content over killing off their citizens one by one, and have now begun to double-down, with couples killing themselves together in “beautiful” ceremonies so that neither one will be alone (until they’re dead, of course).

“An elderly couple died holding hands surrounded by loved ones in a rare double euthanasia.

“Nic and Trees Elderhorst, both 91, died in their hometown of Didam, in the Netherlands, after 65 years of marriage.

“‘It soon became clear that it could not wait much longer,’ the couple’s daughter told The Gelderlander [translated].

“‘The geriatrician determined that our mother was still mentally competent. However, if our father were to die, she could become completely disoriented, ending up in a nursing home.” 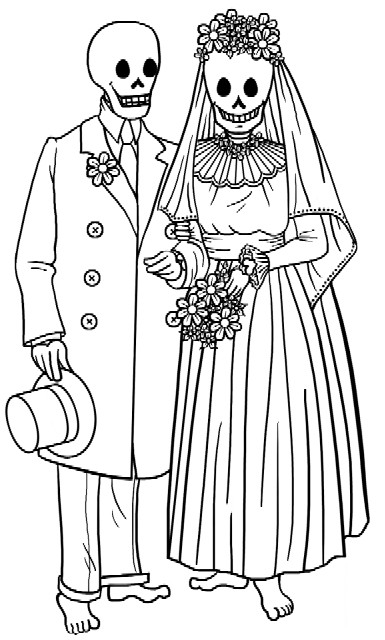 This follows on joint euthanasia in Belgium and elsewhere.

What is truly distrubing is that this is being celebrated a beautiful thing celebrated by family. Though each one has family they could still spend time with, they decided to act like actors bowing at the end of a play to vaunted applause. Further:

“This is the thing: Once a society accepts killing as an acceptable answer to current and feared future suffering, then what constitutes sufficient difficulty to qualify to be made dead becomes very elastic.

“Et voila, before you know it, the children of elderly parents attend and celebrate their joint euthanasia killings–instead of urging them to remain alive and assuring them that they will be loved and cared for, come what may.”

This entry was posted in Healthcare, Progressives and tagged DOOM, Europe. Bookmark the permalink.

2 Responses to Dutch Euthanasia: 2 for 1 Deal