There was a time when normal people could delude themselves that the hardcore madness of the Left was concentrated in a few self-segregating colonies of madness. Even in higher education, one could delude themselves that most departments and majors as most colleges were still teaching things of academic worth, with the Progressive insanity limited to the odd social studies department or a some oddball colleges or universities.

Such a time is over. It is clear the cancer has metathesized throughout all departments, and throughout higher education. The perfect poster-child for this madness has stepped forth. It isn’t some small private liberal arts college, or some infamous campus such as U.C. Berkeley. It is Evergreen State College in Washington state. 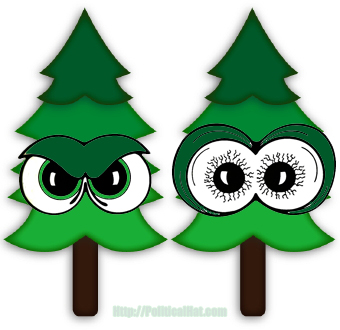 While in the past, faculty, the community, and the police would be willing to stand up to disorder, let alone overt violence, today hardcore Leftists have made the campus a no-go zone for non-indoctrinated students who have not (yet) received the holy revelation of “Social Justice”. The adults have lost control, and the grown children (complete with “Rainbow Fort” safe-spaced) are violently running rampant.

That this was building is nothing new. That we now have no choice but to address it is. You may not have been interested in intersectional social justice “by any means necessary”, but they were interested in you, in a most totalitarian and violent way.

The bigotry of those who claim to be against “H8″—violently against it—is obvious, as is the acrimony and diametrically opposed clashes of ideology and civilization itself against the new barbarism.

This is not just a case of youthful idiocy, but of clear indoctrination. Political ideology has replaced biological reality to such an extent that would cause Trofim Lysenko to spit in his grave. Physics and chemistry are less about the gravity and thermodynamics, and more about worshipping Gaia and the apotheosis of the noble savage. They even offer graduate degrees in how to spread the Social Justice cancer.

Perhaps it is self-defeating, with enrollment dropping like a rock. But then, perhaps, that’s the point: To destroy, and leave utopia for the immanentized eschaton…

2 Responses to An Evergreen Madness