In an age where a woman is considered to have been raped if she changes her mind after a consensual encounter, it would be reasonable to assume that a woman who screams for her rapist to stop as she fights back would be just as much of a rape victim. However, in Germany, if the victim is a German woman, and the rapist is one of the countless imported immigrants, it isn’t rape, but rather cultural enrichment.

“A German judge has acquitted a Turkish man of rape, despite the fact that he forced a woman to have sex with him, and left her incapacitated. The judge argued that in ‘the mentality of the Turkish cultural circle,’ what the woman ‘had experienced as rape’ might be considered merely ‘wild sex.’ The judge refused to convict the rapist, because ‘no intention is demonstrable.’

“In other words, the judge acquitted a rapist — whom the court had ‘no doubt’ forced the victim to have sex with him — on the grounds that his culture might not have considered the sex — which left the girl unable to run for two weeks — to be rape.” 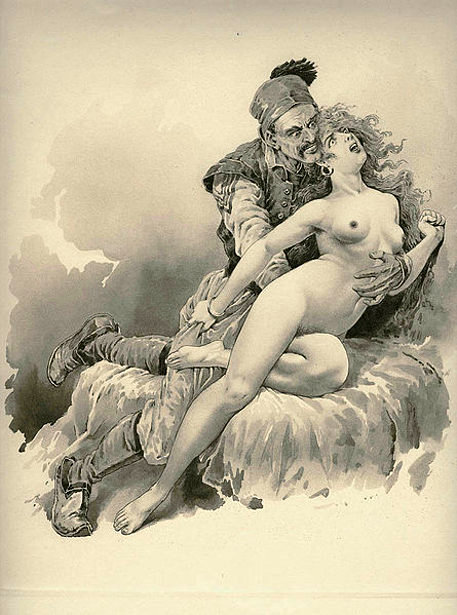 The excuse was that the victim admitted that she didn’t know if in Turkish culture rape is rape:

“She could not judge whether, with the mentality of the Turkish cultural circle, he had thought the happenings she had experienced as rape might have been for wild sex.” [N.B. — Translated from German]

Is this the multi-culturalism that Frau Doctor Merkel waxes so poetically about?

This might be chalked up to a diversity cultist judge if it were not for the fact that this is becoming the new norm in Germany. If the Germans keep on validating and protecting the worst, they will simply get more of the worst.

This entry was posted in Progressives and tagged DOOM, Europe, War on Women. Bookmark the permalink.