Remember how two male penguins raising a chick together was touted as absolute proof that homosexuality was not only normal in nature, but would result in superior parenting?

If penguins are now the arbiters of behavior normalcy, then falling in love with an anime character is a valid and venerable sexual orientation:

“Various Japanese zoos have been collaborating with Kemono Friends and hosting special events. It’s been working, as social media has been showing an increase in zoo visits. The Tobu Zoo was hoping to bring otaku and children alike to their exhibits, but they accidentally turned one of their penguins into an otaku…

“Each exhibit pairs a Kemono Friend character with their real life counterpart. Grape-kun, a 20-year old penguin, literally fell in love with Hululu, who is a Humboldt Penguin character.

“Japanese visitors noted that Grape-kun would spend every minute staring at, sitting next to, or praising Hululu as if she was a breathing mate. He was even neglecting the rest of his flock just to be with Hululu. The penguin was dedicated!” 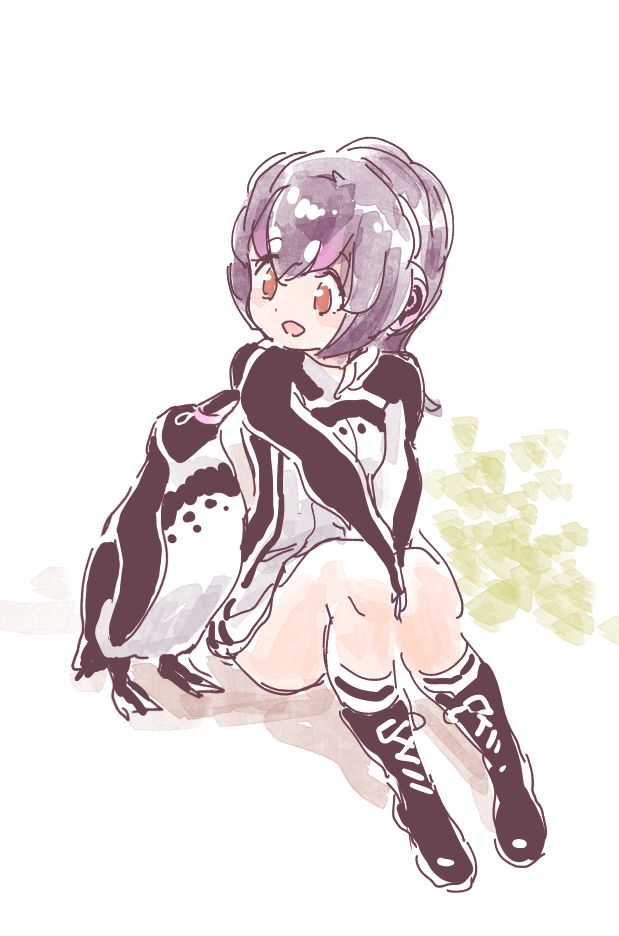 If you don’t celebrate the love of a kemonomimi waifu, then you are a H8r.

Of course, if penguin-involved sexuality is a barometer of normalcy…

This entry was posted in Science and tagged Lulz, Science. Bookmark the permalink.

One Response to Anime Waifus Now As Valid As Homosexuality