A Word of Warning for Pineapple Hating Presidents Everywhere

The following message from Cuthbert Aloysius Coddington III, President of the Amalgamated International Fruit Company, delivered via telegram as delivered by a young boy who looked like that one girl from “The Go-Go’s”… 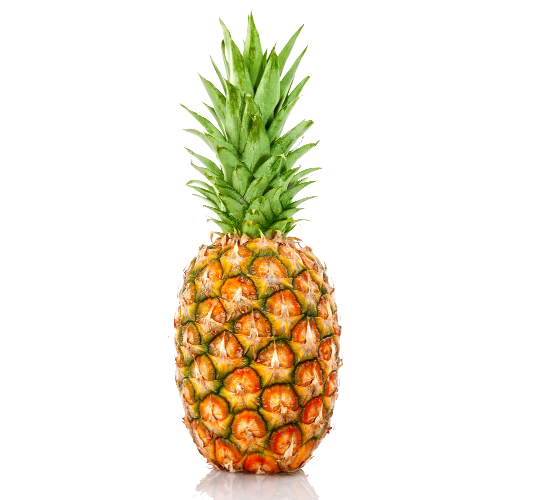 It has come to our attention that the President of Iceland, by the name of Guðni, declared he wanted to pass a ban on pineapple as a topping for this Italian pie called “pizza”.

I kindly reminded this Guðni fellow that we have toppled many a government and overrun countries of fruit-hatted peoples for threatening far less—why just recently we secured access to vast pineapple fields in the Sandwich Islands!

He has since backpedaled from his threat, which was wise of him. However, he has decided to double down on his perverse food fetishes by declaring for the addition of fish, presumably “Hákarl”, to this “pizza”.

But that is between him and the poor denizens of Iceland.

At least Guðni isn’t a vegan…

This entry was posted in Uncategorized and tagged Europe, Other, WTF. Bookmark the permalink.