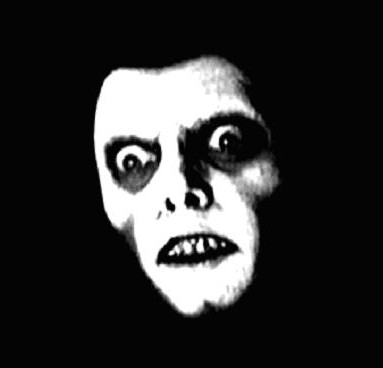 I’m ever so glad that a kindergarten teacher in a Milwaukee public school has decided to introduce me to her super fun students using a super fun Ouija board!

But I has a sad because a mother of one of the students who sucks c**ks in hell decided that Captain Howdy’s super happy fun time was problematic.

But that plucky teacher covered for me, and how!

“‘The kids have been asking for a scary story and I got the board and moved the paper clip to answer some of their questions. They asked about scary characters in movies. I did not say there were spirits. It was all done in fun. I understand your concern. It was silly and I’m sorry. I will take the board home and this won’t happen again,’ the teacher said.”

But that mother went so far as to say her five year old son is having nightmares and that “He’s scared now to go to bed at night, to be in the dark, anything alone”. 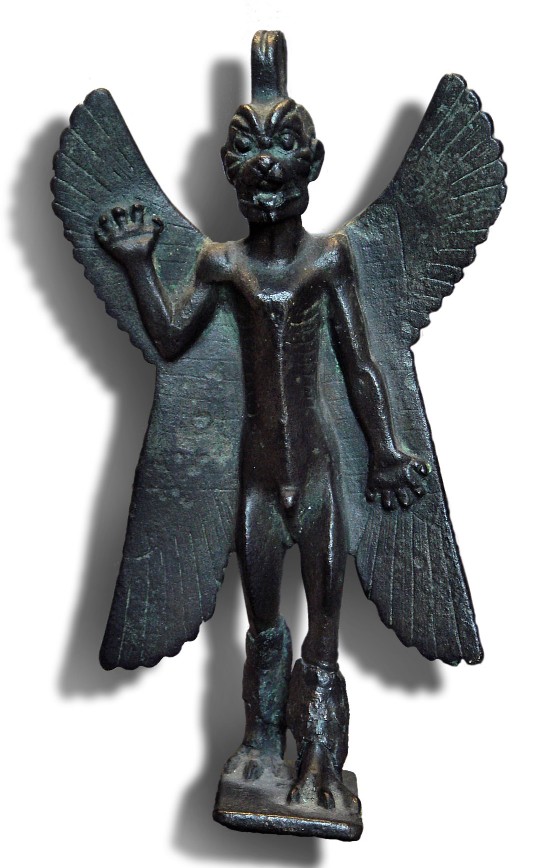 This entry was posted in Education and tagged Lulz, Mood Music, WTF. Bookmark the permalink.