California seems finally poised to eliminate all healthcare insurance systems to be replace by… the state’s bureaucratic overlords:

“The Healthy California Act, co-authored by Sen. Toni Atkins, D-San Diego, was submitted just before the deadline for new legislation. It doesn’t yet offer many specifics other than the lawmakers’ intent: to create a so-called single-payer system that would pay for coverage for everyone.

“Proponents argue that single-payer systems make health care more affordable and efficient because they eliminate the need for reams of paperwork, but opponents say they raise taxpayer costs and give government too much power.”

Because California bureaucracy is known for eschewing paperwork and regulations… 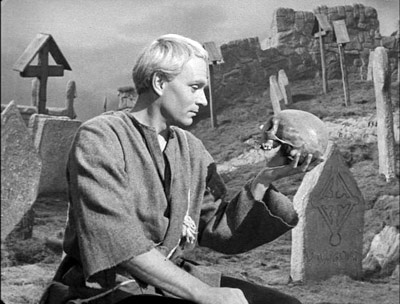 “‘Cut them out. They’re not good at it. They cause families like ours headaches. Just cut them out.'”

And the state government isn’t???

There is a reason that companies and individuals who can escape California, are.

The arguments for the measure are, at best, pie-in-the-sky:

All of these claims have been readily smacked down:

This entry was posted in Healthcare, Progressives and tagged Communism, Democrats, Leviathan. Bookmark the permalink.