So, what could North Carolina do to get PayPal invest in their state?  Kill Gay people. 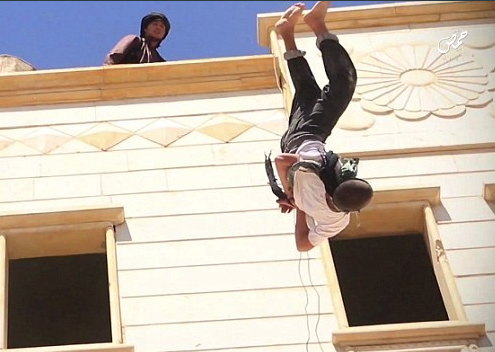 Paypal has no problem working in countries like Dubai and Saudi Arabia, who executes people for being Gay.  They have no problem with Turkey, where trans-women are routinely assaulted while in police custody; India where just kissing someone of the same sex could send you to prison; or Malaysia where transgender people are imprisoned and literally treated like a second class citizen.  And if PayPal has such a high moral standard that they will refuse to work in localities that have morally offensive policies, that must mean that PayPal thinks that executing people that are Gay is morally acceptable!

This is just the same virtue-signaling that Walmart, Google, eBay, and Amazon have gone through.