WalMart Considers the Islamic State to be Morally Acceptable

A man went to WalMart to get a cake with the following flag on it: 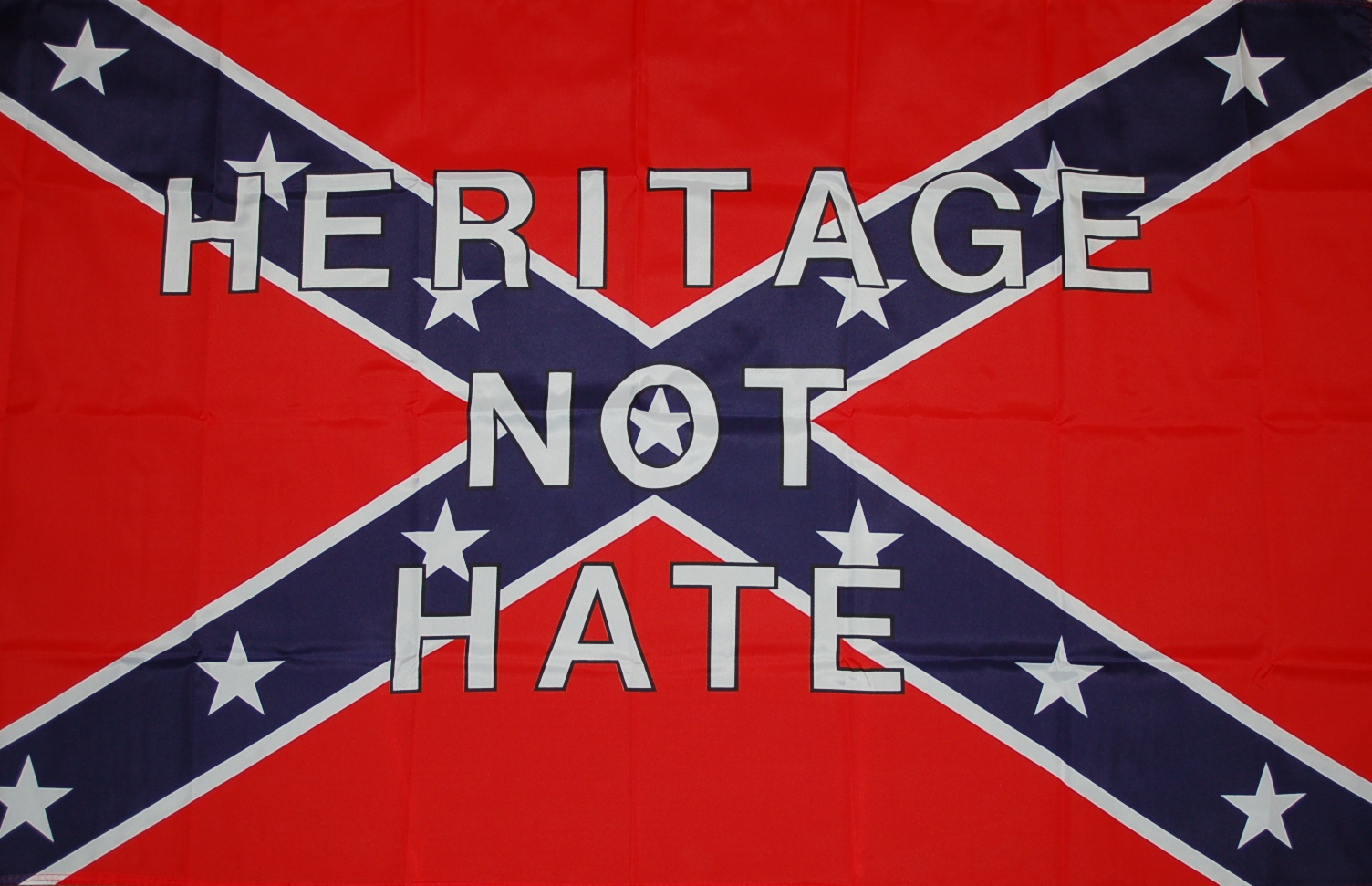 Note that the flag expresses a message against hate.  Even still, WalMart found the image to be so beyond the pale, that they refused to bake it.

However, they were totes fine with the moral message of the Islamic State!

A Confederate naval Jack that explicit messaging against hate is morally unacceptable.

This entry was posted in Progressives, War & Terror and tagged Social Justice, War on Women. Bookmark the permalink.