Canada To Go Full Action T4 On The Mentally Ill

Canada has already decided that a “fundamental right” people have is to force doctors, contra said doctor’s belief, to have themselves killed, even if they are children.  Now they are making it explicit that the Hippocratic Oath now means that patients who are mentally ill, and thus incapable of making decisions fully on their own behalf, can not only refuse any and all treatment, but mandate in their madness that they be medically manslaughtered!

“Now, an official government panel has issued recommendations that urges lethal injection euthanasia and self-administered assisted suicide (‘medical aid in dying,’ or MAID) be also a right for the diagnosed mentally ill.

“Not only that, but the Committee recommended that the mentally ill suicidal–as with all other categories–should be entitled to decide for themselves whether their suffering requires killing:

“That physical or psychological suffering that is enduring and intolerable to the person in the circumstances of his or her condition should be recognized as a criterion to access medical assistance in dying.

“In other words, the mentally ill patient can refuse the very treatment that could make them not want to be dead, and still be entitled to a lethal injection.” 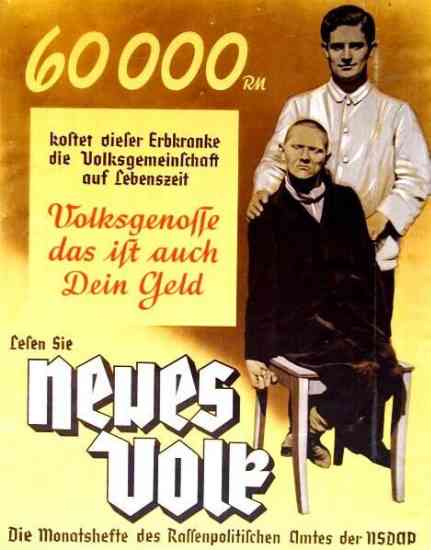 They’ve already declared that children can have themselves immediately killed, it is only a matter of time before the handicapped sans guardian will be subject to such “requests” to have their lives snuffed out.

At that point Canada will have enthusiastically go where not even the NAZIs could get away with ante-bellum!

Update: It turns out that animals are better protected than the mentally ill in Canada, where veterinarians can refuse to euthanize an animals if in their judgement the animals condition does not warrant such an extreme action. And that, boys and girls, sums up what we have degraded into as a civilization.