They Would Rather The Poor Be Poorer, Cartographic Edition

One of the holy of holies for American Progressives is “income equality”.  Countries such as Canada, the Benelux countries, or Scandinavia are provided as “proof” that socialism, a welfare state, and universal euthanasia-happy healthcare creates “income equality”, and thus in the dogmatic eyes of the Progressive left, the one true and holy path to wealth and prosperity for everyone!!1! 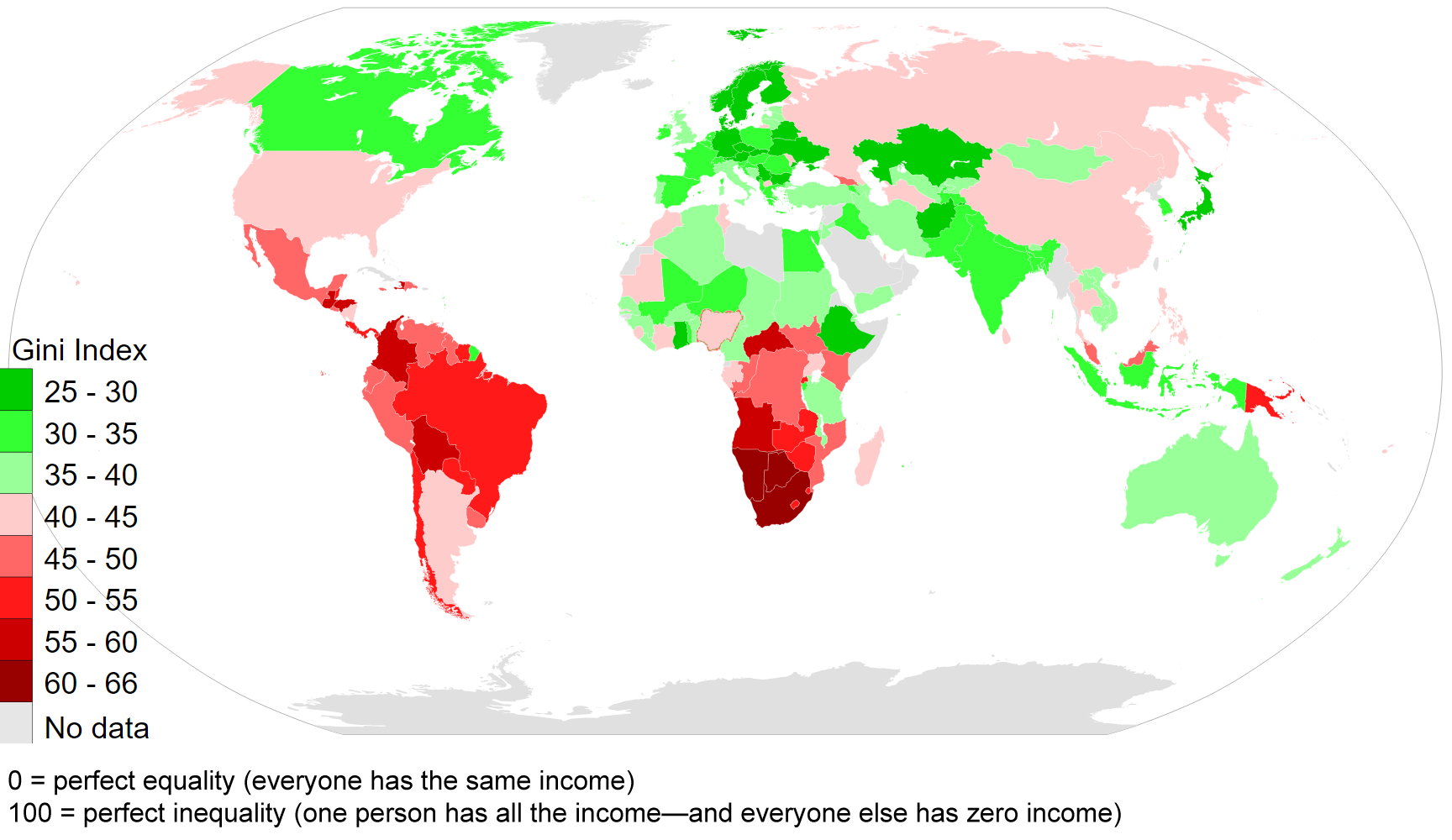 Such paragons of prosperity like… Afghanistan, Ethiopia, Belarus, and Laos!  Yes!  This is the future that the American Progressives’ dream for America will lead!

Other maps show that even that socialist paradise of Venezuela has more income equality than America!  Nothing more equal than an equal lack of toilet paper! 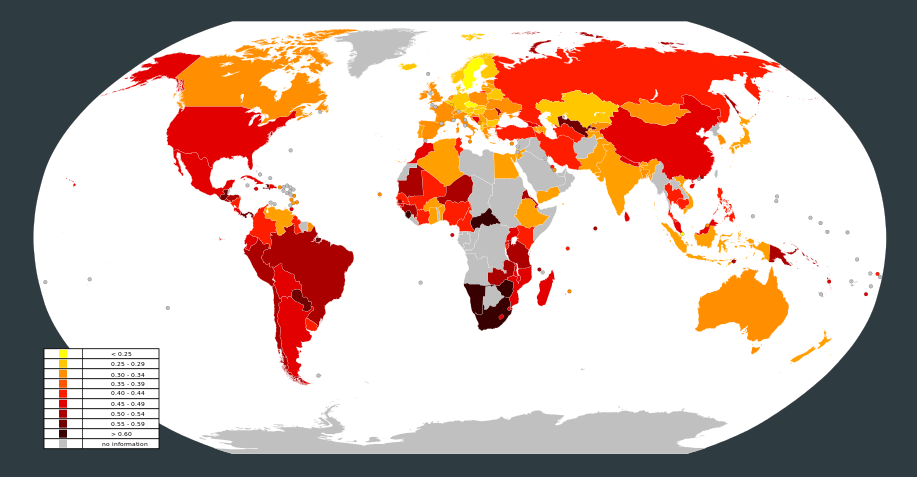 Maggie summed it  up best!