Harvesting Organs from the Mentally Ill

Doctors who kill their patients in order to harvest said patients organs are nothing but ghouls.  Sadly, in many countries, these ghouls are not only protected by the law, but encouraged in their evil.

Harvesting organs isn’t just for Planned Parenthood and their fetus-o-rama sales pitches.  Increasingly, the harvesting of organs from euthanized patients is not only allowed, but encouraged and applauded. 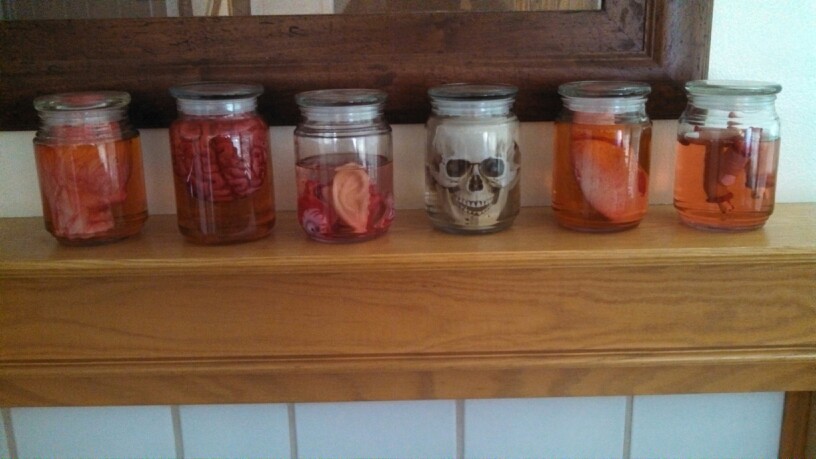 We were told that euthanasia would only be used on patients who were terminal, suffering extreme pain, and were of sufficient mental capacity to consent to their own homicide.  That was a lie.  It has proven to be a lie.  No longer can kill-happy doctors and organ harvesters claim a “slippery-slope fallacy”, as said “slippery-slope” has be demonstrated to be anything but fallacious.

That has repeatedly been shown to be a lie.  These so-called “doctors” kill babies and patients with dementia or other mental illnesses.  And they are asking for more de jure powers to kill even though they are allowed to slaughter innocents de facto.

People are being killed because they “haz teh sadz” over loss of “beauty” due to getting old, being a drug addict, or because of side effects of prescription drugs, anxiety, anorexia, autism, hyperactivity, obsessive-compulsive disorder, grief, or simply being unhappy with not seeing a relative.

“There was once a saner time when the prospect of psychiatrists and other doctors systematically killing the mentally ill suicidal would have caused widespread outrage as a profound human rights violation.

“No longer. Today, killing is seen as a ‘treatment‘ for suicidal desire.”