Not actual gender, which properly understood is just a synonym for one’s actual biological sex, but the recognition that of a baby being a boy or a girl.  Again, this madness is cropping up in Canada. 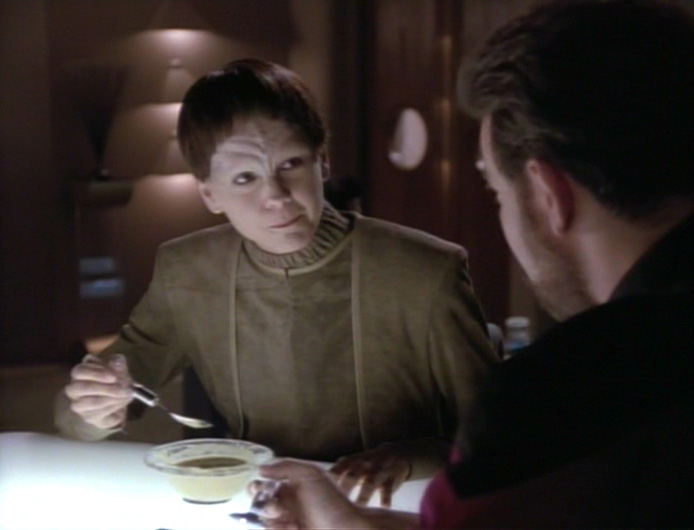 “In a petition filed with the British Columbia Human Rights Tribunal, the Vancouver-based Trans Alliance Society and eight people argued that a doctor should not assign a person’s gender at birth because they may later identify themselves as having a different gender.

“‘Clinical determination of gender at birth is subject to an error rate that is much higher than people think,’ Morgane Oger, chair of Trans Alliance Society, told the Thomson Reuters Foundation by phone.”

True there are rare medical abnormalities where due to conditions in utero a child develops contra their chromosomes, or where there are other sex chromosome arraingements (e.g. XXY, X0, &c).  But these are abnormalities, and those people have to deal with that deserve sympathy and support.  But this crusade against gender isn’t about them.

“The complainant’s lawyer, barbara findlay (no, that’s not a typo — she spells her name in all lowercase letters because who are you to tell her she can’t), said that the current practice of putting “male” or “female” on birth certificates is downright wrong because: 1. Those are not the only two genders and 2. A person’s ‘gender develops’ over time.”

That is the insanity we are facing.  Recognizing biological reality is now considered a human rights violation.

“We are constantly being told that, not only is sexual preference fluid (you can be lesbian one day and straight the next), but so is the entire concept of ‘gender.’ There is no such thing as male and female. Instead, the Left assures us, these are socially imposed constructs that enslave people.

“This idea of ‘fluidity’ crops up everywhere. The word ‘gay’ was long ago replaced by the phrase ‘gay or lesbian,’ which yielded to ‘lesbian, gay, or bisexual.’  Significantly, all three of these words didn’t describe gender identity but, instead, described behavior:  With whom do you wish to have sex?

“How long do any of you think the Leftists will be able to convince every underpants wearer in America that biological gender is a mere social construct, without meaning and, therefore, without social, moral, economic, or political consequences?  Or put another way, how long will the Left be able to get away with saying to all those children peering into their own and each other’s underpants, ‘Who are you going to believe?  Us or your lying eyes?'”

The truth is just to simple:

This entry was posted in Healthcare, Progressives and tagged FAIL, Gender, Social Justice. Bookmark the permalink.