How do you take a strong and thriving civilization built on the rule of law, destroy it, and substitute your utopia ex nihilo but dystopia de facto?  Simply this:

“Here lies a toppled god–
His fall was not a small one.
We did but build his pedestal,
A narrow and a tall one.”
—Tleilaxu Epigram

Myths are the simple narratives that set the tone for the greater truths of society.  They hold deeper truths that are communicated easily.

However, if you destroy those myths, then is becomes easy to demonize society because you’ve weekend, if not severed, the connection between people and their deeper cultural inheritance.  And before you know it:

“The enemy isn’t ‘at the gates’, they’re through the third wall and working hard on the last redoubts.” 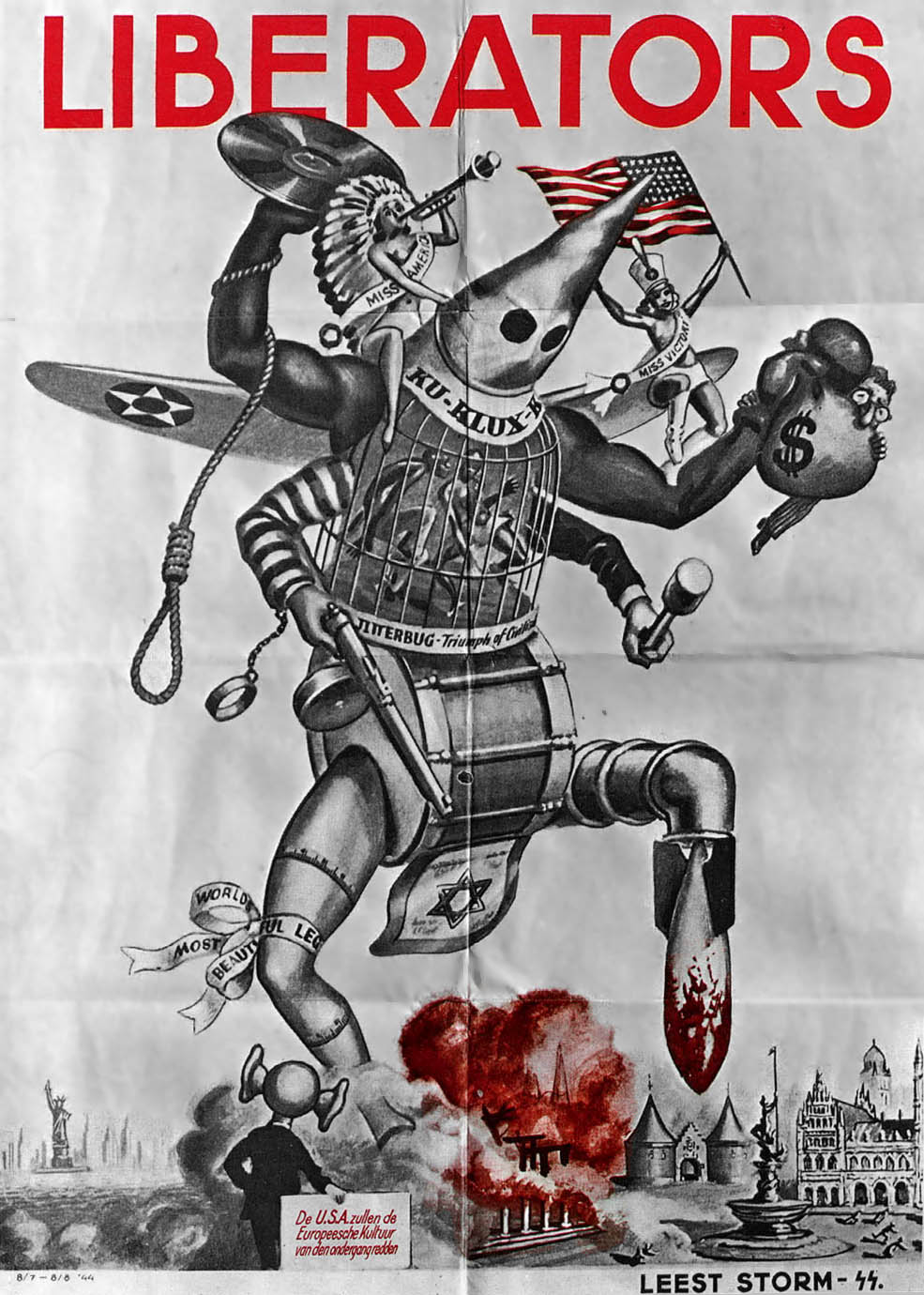 Once you’ve severed those connections, or at least weakened them, it becomes easy to substitute new “myths” and “truths”.  These new myths and “truths” are not meant to glorify the new replacement culture, for to do so would “out” the true intentions of those who destroy and those who would replace.  Such a warning would alert those for who those myths and cultural truths are under attack.

Rather, the new “myths” and “truths” are set to demonize the cultural inheritance.  By setting up a manichean worldview, that new society that would replace the old is accepted as the truth by simply not being the demonized one.

Thus, the double standard that makes the old society evil be definition, and thus non-proffered new society to necessary be thought of as good, due solely to being the alternative to the now defined-as-evil society.

“There are three problems with rewarding those who use accusations of bigotry as a political cudgel. First, those who seek to protect religious liberties are not bigots, and going along with false accusations that they are makes one a party to a lie. Second, it is an excellent way to lose political contests, since there is almost nothing — up to and including requiring algebra classes — that the Left will not denounce as bigotry. Third, and related, it encourages those who cynically deploy accusations of bigotry for their own political ends.”

It is only after they have so demonized and destroyed that cultural inheritance, by destroying its supporting myths cultural truths and denigrating it into nothing more than a tool of oppressive evil, that one can topple that society and unmask the truth of le régime nouveau.

“All this time, I naively viewed the legalization of same-sex marriage as the goal of its proponents. Well-meaning people who wanted the same legal rights as their heterosexual brothers and sisters. How could my marriage be damaged by simply allowing another couple the same options I enjoy?

“But for many activists, same-sex marriage was just a convenient tactic to achieve a much broader goal. Their real desire was to silence dissent. To drive the traditional, the conservative, and the religious underground. To destroy their businesses and threaten their lives. To ensure the minority understood there was no place for them in this nation.”

And since it is the presented alternative, people are left with no alternatives.  The god is toppled; the demons dance..

This entry was posted in Progressives and tagged DOOM, Mood Music, Patriotism. Bookmark the permalink.