One things the Progressives are hell bent on is ret-conning the past to fit their delusional narrative.  Based on the idea of “Kyriarchy,” all the problems in the world are the cause of a small cabal of straight White cis-gendered X-tian males.  For this to work, it would mean that every civilization outside of the “White” Western Civilization (which apparently stole everything from everyone else, because “evil”), recognized homosexuality at being normal and acceptable, was run by a Matriarchy™, didn’t recognize the existence of “gender”, &c.

First the “truths” that they are trying to push: 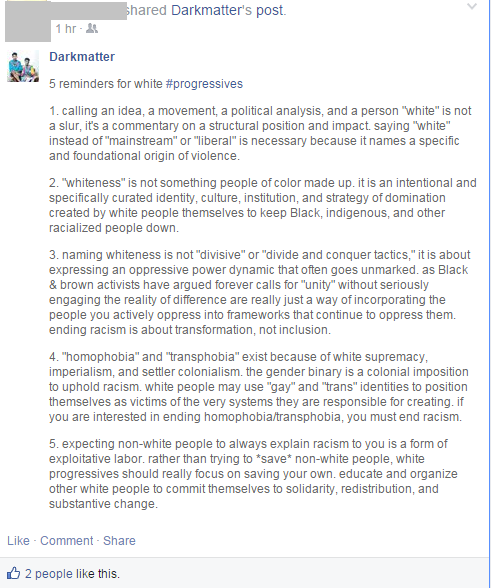 Now, for a little fisking… 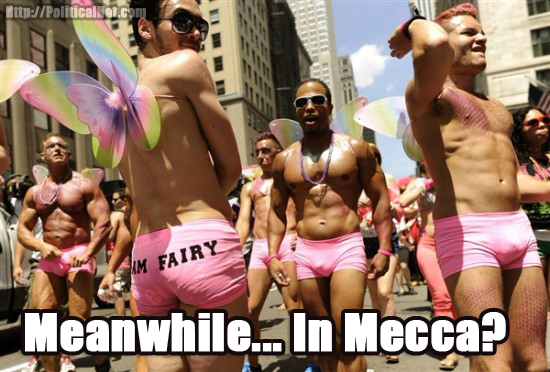