Milk and the Evolution Deniers

One of the pseudo-snarky blithering idiots at Jezebel (part of the SJW-Gawker anti-industrial complex), who declares herself “a doctor educated by the School of Common Sense and the University of What Is Wrong With You” declares that Adults Should Not Be Drinking Milk. 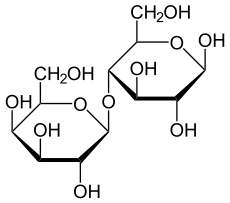 What follows is not a fisking since the article in question was so short and bereft of any attempts at serious argument, that fisking would definitionally be unpossible.

“Point: No other species can digest milk after babyhood.”

Yes.  Anyone want to guess why?

Correct!  It’s due to evolution!

Mammals lose the ability to digest and metabolize lactose.  The retention of this ability as an adult is a recent evolutionary development, which arose in different populations.  It is also one of the fastest spreading genetic traits.

Why?  Because it is evolutionarily advantageous.  Milk is a renewable source of fats, proteins, sugars, vitamins, and nutrients. As babies, it is all we need to sustain us.  Being able to utilize this source as an adult can be the difference between living and dying.  Even if it is not a matter of life and death, it can provide that additional nutrition that gives the edge for healthy levels for nourishment, and thus a greater likely hood of reproducing.  Further, the ability to metabolize lactose provides even more energy and calories, beyond simply utilizing the rest of the components of milk while simply tolerating lactose.

Of course, many idjits think that “evolution” is just a way of denying the existence of a creator god.  Similarly, they consider nature to be fragile static state that will collapse if there is any change.  The earth changes on its own and nature changes, with species arising and either evolutionarily adapting or dying out.

The ability to produce lactase to metabolize lactose is a trait that benefits humans who have that ability, and is why it is not only propagated but is being spread rapidly.

It’s evolution.  It’s science.  Heck, even most creationists accept this level of evolution as scientific fact.

“Point: Babies drink milk because they can’t digest anything else and they need to fatten up and get nutrition somehow.”

Human babies can drink milk from a mammary gland?  Next think you know we’ll find out that we are mammals!

“Point: You can get calcium from plenty of other foods.“

It’s not just about calcium.  You could get calcium by eating chalk…

If milk was so gross, then why are the mammary glands that produce it so… good.” 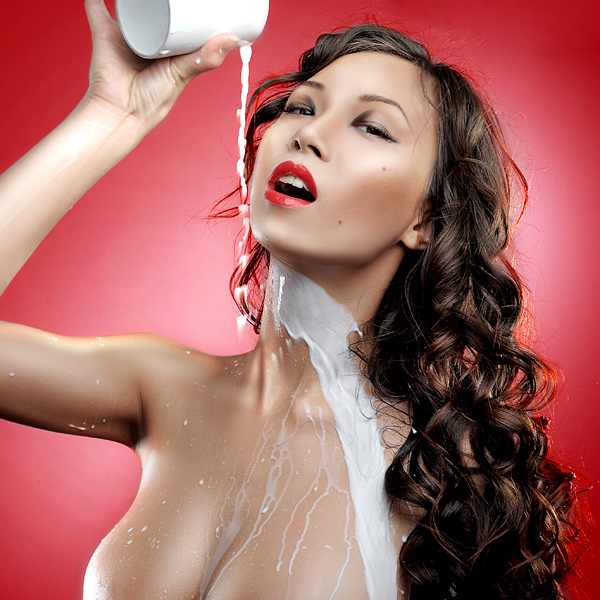 This entry was posted in Progressives, Science and tagged FacePalm, FAIL, Science. Bookmark the permalink.