The EPA is removing argon from the list of chemical substances that have been approved for the use as inert ingredients in pesticide products.

Argon is an inert gas that can only react to form molecules at extremely low temperatures and pressures.  Otherwise, it is completely inert.  It also comprises 1% of the atmosphere, and is the most abundance substance in the air after oxygen, nitrogen, and water vapor. 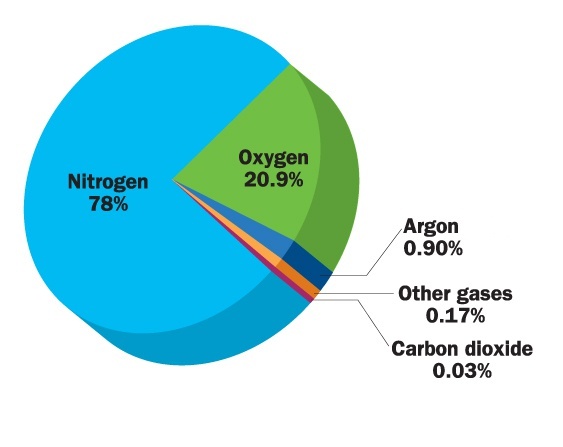 The reason argon is being removed is because it is not currently being used as an inert substance in pesticides.  While the EPA hasn’t decided to ban 1% of the atmosphere — yet — that they need to approve the use of a noble gas that every single one of us is breathing in right now is insane, and goes to show just how much power the EPA has gained, and how it abuses that power.

This entry was posted in Progressives, Science and tagged FacePalm, Leviathan, Science. Bookmark the permalink.