The Queering of Oppression

Yet another example has arisen of a business being persecuted for declining to serve a gay customer.  Unlike previously noted examples, the refusal was not based on declining to use the owners personal creative abilities to promote and endorse something with which they morally disagreed, but to outright refuse to serve someone because they cross-dressed.

Who were these dastardly oppressors?  A gay bar. 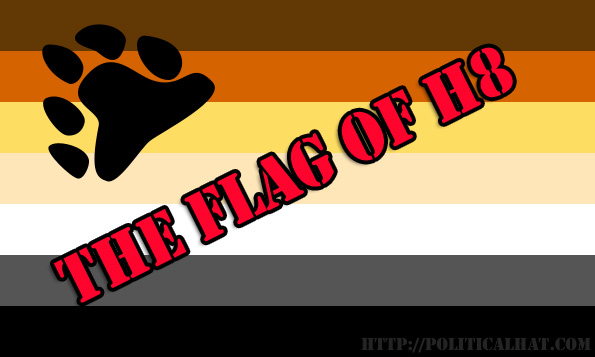 But not just any gay bar, but one targeted towards “Bears,” who “place importance on presenting a hypermasculine image and may shun interaction with, and even disdain, men who exhibit effeminacy.”  The patron who was denied was simply a cross-dresser, and not even one who identified as the opposite “gender.”

This is yet another example of gays being labeled the “oppressors” rather than the “oppressed.”  It is also a sign of absolute hypocrisy to force acceptance on others and then whine when others do it to you.  If you can force others to “tolerate” and cater to yourself, the groundwork is laid to allow others to force you to “tolerate” and cater to them.

If a baker, florist, or photographer must not only serve a gay couple, but be required to exercise their artistic talent contrary to their moral beliefs, then why shouldn’t a gay bar catering to “bears” be forced to serve a drink to a man in a dress just as they would to a “bear”?  In this case, the business owners aren’t even being forced to support a message they morally disagree with.  It is analogous to a restaurant refusing to serve a Black person.  The “oppressed” have become the “oppressors,” and “oppression” has be thoroughly queered.

This entry was posted in Progressives and tagged FAIL, Kyriarchy, Social Justice. Bookmark the permalink.