A study from Exeter University have shown that the brain may be hardwired to be confused and uncomfortable in urban settings but peaceful in more rural settings:

“According to preliminary results of a study by scientists at Exeter University, an area of the brain associated with being in a calm, meditative state lit up when people were shown pictures of rural settings. But images of urban environments resulted in a significant delay in reaction, before a part of the brain involved in processing visual complexity swung into action as the viewer tried to work out what they were seeing.” 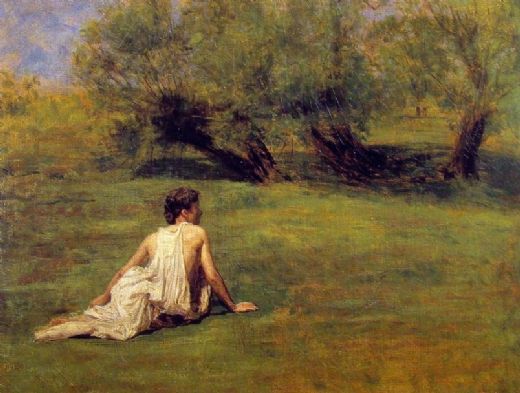 So, of course, the Progressive elite crave shoving the hoi polloi into their urban experiments.

“Professor Michael Depledge of Exeter University, a former Environment Agency chief scientist, said urban dwellers could be suffering in the same way as animals kept in captivity. He said the move to the cities had been accompanied by an ‘incredible rise in depression and behavioural abnormalities’.”

Is it any shock, then, that when given a chance people escaped into the suburbs where at least some trace of a semi-rural biological familiarity could be found?

“‘I think we have neglected the relationship that human beings have with their environment and we are strongly connected to it,’ he said. ‘If you don’t get the conditions right in zoos, the animals start behaving in a wacky way. There have been studies done with laboratory animals showing their feeding is abnormal. Sometimes they stop eating and sometimes they eat excessively. How far we can draw that parallel, I don’t know.'”

Rather than cater to the true will of the people, the government is used to shove people together until they are but pet rats in a cage.  But then, they wouldn’t have their urban zoos to gawk at, would they?

This entry was posted in Progressives, Science and tagged Leviathan, Science, Social Justice. Bookmark the permalink.