And Thus to an American Pertinax?

From the IRS, which responded to Obama’s channeling of Henry II (“Will No One Rid Me of This Meddlesome Priest Tea Party?”), to the National Park Service, who have a deliberate strategy of making life difficult for people to win political points over the government shutdown, it is becoming clear that Federal workers have become Obama’s private army, or alternately, his Praetorian guard.  And woe to any successor that does not have their favor. 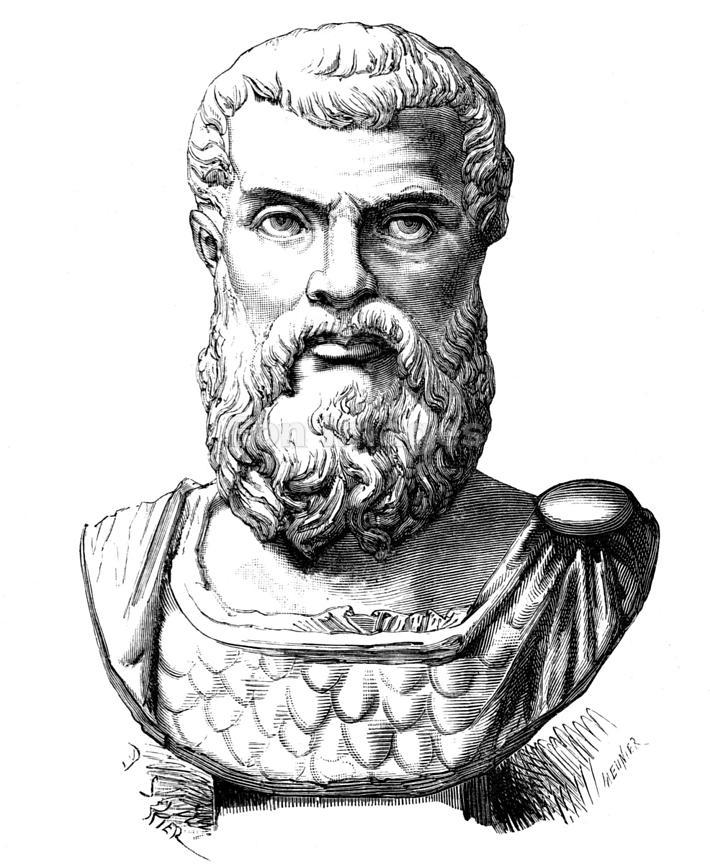 Pictured: The Next Republican President?

The spoils system of day long past was replaced with a “professional” civil-service system that was supposed to eliminate politics from the bureaucracy.  It failed.

“Seventy-four years later, the civil-service system has been exposed as a failure – at least in this administration.  Instead of an independent workforce of professionals who implement federal regulation in an even-handed and competent manner, we have returned to the era of partisan retribution and politically-motivated malevolence.”

At least with the spoils system, it was possible to replace political minions.  Now, however, a politicized bureaucratic class has been able to entrench itself with the very same civil service laws that were meant to prevent the political infestation of the bureaucracy!

Obama will not be President forever, thanks to the 22nd Amendment, but his political allies will continue to exercise power over America, even if a reform-minded Republican were to be elected.

At that point, how much could such a reform-minded President trust a bureaucracy beholden only unto themselves and their own ideology?

One is reminded of the Roman Emperor Pertinax, who succeeded Commodus.  The Praetorian Guard were well treated and even spoiled by Commodus, but felt slighted by the reform-minded Pertinax who attempted to restore discipline and not favor them as Commodus had.  They turned against him and overthrew him, thereafter auctioning of the position of Emperor.

While it may seem far fetched that the bureaucracy would outright kill a President and auction off the office, that they would work against and attempt to weaken, or even destroy, the Presidency of a reformer who threatened their privileged positions is not beyond the realm of possibility.

Who then, will be America’s Pertinax?

This entry was posted in Uncategorized and tagged Democrats, GOP, Leviathan, SPQR, Unions. Bookmark the permalink.

2 Responses to And Thus to an American Pertinax?