The more a country embraces the ideals of freedom, as the Anglo-sphere and America especially have, the greater the need of the Left to destroy and replace, rather than slowly mutate over time. 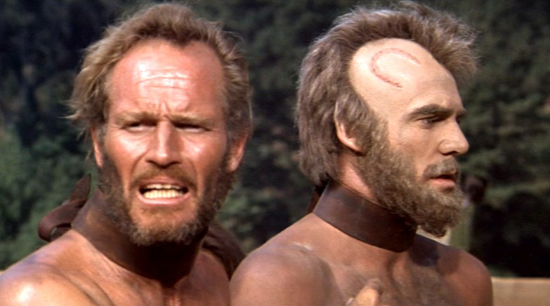 In many countries, it is not necessary to overthrow the culture — especially the civic culture — because the culture can easily be brought into the fold of the Left.   The superficial elements of culture can and often will remain.  The deeper roots, however, will be co-opted by the agents of tyranny and mutation.  The change occurs, but it is primarily sub rosa with little to no cultural upheaval but at worst gradual change.

In America, and to an extent other Anglo-sphere countries, that essence of liberty and virtue is both so ingrained deep within the culture as well as being so overtly obvious, that it can not be silently twisted.  The rotting of the root of the Tree of Liberty will cause the civic and moral leaves to wilt and die.  It is such an impediment that it must be removed, with not even a shadow to remain.

In a large part of the world, it takes very little to implement the utopian dreams of the Left, as there is little that stands in opposition thereto.  In the Anglo-sphere it takes the lobotomization of the country and culture to implement those utopian dreams. In the United States, it will take cultural euthanasia of an already lobotomized civilization.

But hey, at least the lobotomies are covered under Obamacare…

This entry was posted in Progressives and tagged Leviathan, Patriotism. Bookmark the permalink.

One Response to Lobotomization of America