What is the Next Step In “Sexual Equality”?

Posted on September 3, 2013 by The Political Hat

The Washington Post has published about the case of a high school teacher who committed statutory rape against a 14 year old student.  The article sympathizes with the declared victim:  The statutory rapist.  When the only sexual taboo is to hold sexual taboos, can there be any limit to what is acceptable?

Is anyone surprised by this?

The schools are tossing out free condoms to elementary schoolers and are teaching them “sexual liberation” because the kids are going to do it anyways, right? 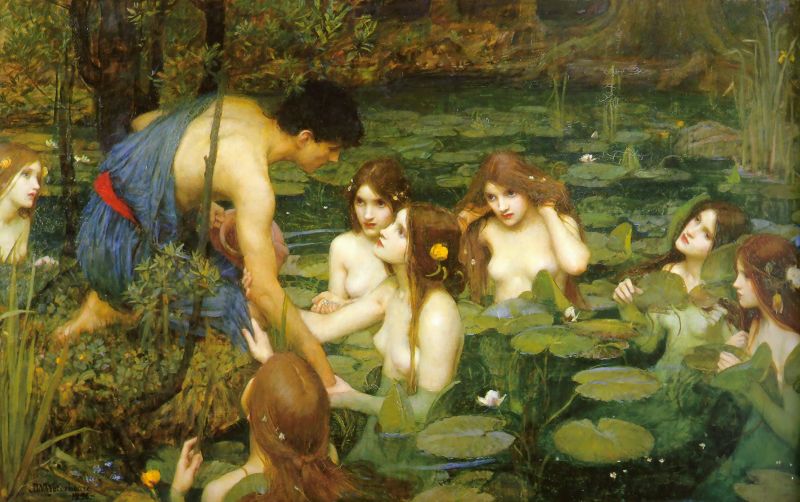 The right to control one’s own body such as with reproduction (i.e. abortion) has already been established for pre-teens or pretty much anyone who is capable or reproducing. With age of consent laws in opposition to all that, is it any wonder which one will yield to the other?

It is the the vanguard of the Left’s drive to keep the hoi polloi at perpetual adolescence. Give them a few accouterments of adulthood (sex, booze, &c.), and they’ll happily stay dependent on the state (which has assumed the role of non-gender specific caregiver and provider).

They get all the fun stuff and don’t have to worry about the responsibility. Before, you had to become a responsible adult and work hard for those accouterments of adulthood. Now because people can get them easily, they don’t actually have to become adults.

By providing these things early and often, social development is stopped.

The current leftist thinking on sexuality is that “gender” is just a social construct and inherently false and oppressive. Those who are “cis-gender” are oppressors. Those who are “trans-gender” because they are born that way – that this contradicts the “social construct” shtick is irrelevant because being contra-normative is seen as good.

As such, the differences between the biological sexes become just a matter of a few reproductive parts that have nothing to do with anything else. It is seen as the same difference as between races or short/tall people, &c.

They also believe 80% of people are fully bisexual. The 10% who are straight are oppressors and bigots for seeing any meaningful difference between the sexes. Similarly, the 10% who are gay are “born that way” and considered good because they are contra-normative.

Under the Left’s extreme view of “equality,” the only difference between an adult and a child is a physical one since the Left views all but the chosen elite as perpetual children.  It is all consistent with their internal logic.

Thus to the vanguard of the Left, the only difference between an 18+ year old and an adolescent, or even a kid, becomes just a physical difference. Thus in a world where the difference between the biological sexes is just a matter of a few superficial parts (since “gender is just a social construct”), it becomes just a slight difference in appearance like between the races or between someone tall or short. The physical differences between child and adult are thus seen as minor, and bigoted to point out in this regards.

The Left declare that “heteronormative” and “cis-normative” values are false and oppressive, and that they are social constructs. From this they declare that pansexuality is normal.  If sexuality is so fungible (as they claim with the “heteronormative” and “cis-normative” shtick), then perhaps it is heterosexuality and gender identity concomitant with one’s biological sex that is the default biological norm and that it is they who are pushing something false and oppressive?

One Response to What is the Next Step In “Sexual Equality”?