Belgium to Legalize the Killing of Children

Belgium is set to formally legalize the active euthanasia of children and those suffering from dementia.  Belgium has long looked the other way when doctors proactively killed their patients, and making its ­de facto policy de jure just cements in the topsy-turvey nature of Belgium’s socialist healthcare. 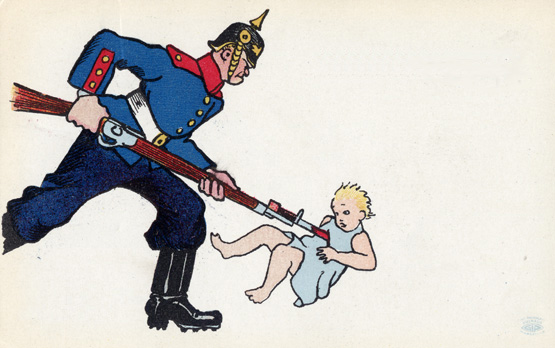 Belgian politicians claim that the bill “marks a turning point in the nation’s approach to the rights of young people, some of whom would be able to choose to die if the law were to pass, even while still being legally barred from driving, marrying, voting or drinking liquor until they turned 18.”

Therein lies the problem:  Children and those suffering from dementia are not capable of giving consent.  The sob stories of adults in full control of their mental faculties wishing for a “dignified” death was but the foot in the door for normalization of homicide as a legitimate medical procedure.

The Belgians’ excuse for passing this bill is summed up by the president of the so-called “medical ethics organization Reflectiegroep Biomedische Ethiek”:

“‘We all know that euthanasia is already practiced on children,’ he told the committee. ‘Yes, active euthanasia.'”

So, if people are going to do it anyway, why bother stopping them?

Considering how Belgium happily kills people for such non-terminal problems as blindness, it is not hard to see how the euthanization of children and the mentally ill will likely follow darker paths.

This entry was posted in Healthcare and tagged Europe, RIP. Bookmark the permalink.