Show Us On The Doll Where The Education System Touched You

A recent controversy in Germany has resulted in the withdraw of a sexual education book… that was intended for Kindergarteners.  The book has graphic cartoons showing a couple in various states of sexual activity, including putting on a condom.  Heaven forbid the parents ask their kids to show them what they learned in school!

Many of the parents raised a complete ruckus over this, though the school didn’t respond until it became a huge controversy in the local press.  It would seem that the state keeping parents on the outside when it comes to sexuality and their own children transcends national boundaries. 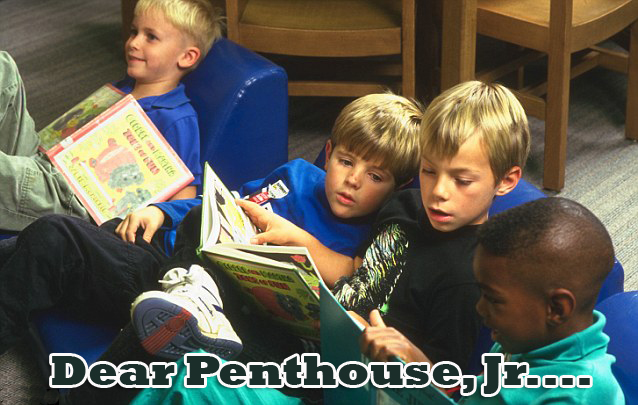 No, this disturbing thought is NOT funny...

This is nothing new, however.  There have been far worse examples in Germany (and from Switzerland).  One book entitled “Körper,Liebe, Doktorspiele” (Body, Love, Playing Doctor) went so far as to encourage parents to molest their children:

“Fathers do not devote enough attention to the clitoris and vagina of their daughters. Their caresses too seldom pertain to these regions, while this is the only way the girls can develop a sense of pride in their sex,” reads the booklet regarding 1-3 year olds.  The authors rationalize, “The child touches all parts of their father’s body, sometimes arousing him. The father should do the same.”

A similar book instructed toddlers, via a children’s song, that  “When I touch my body, I discover what I have. I have a vagina, because I am a girl. Vagina is not only for peeing. When I touch it, I feel a pleasant tingle.” 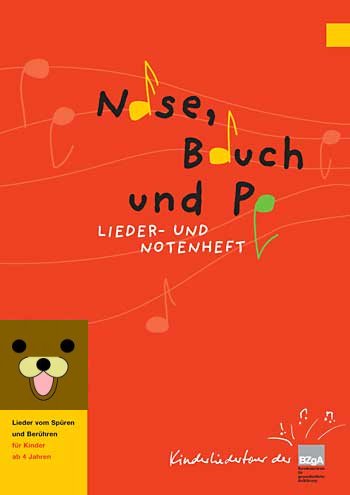 “Sexual Education” in kindergarten is not unusual in Germany, though the more extreme examples can still cause parents to recoil in disgust.

Sadly, such shenanigans are not restricted to Germany or Switzerland.  British “experts” have declared that teachers should give lessons in pornography to students as young as five.

When it comes to children and sexuality, Western Civilization is becoming increasingly schitzoid:  Society teaches children to be sexual beings, and then reacts in horror when people agree with them in that notion.

This entry was posted in Education, Progressives and tagged Europe, Gender, Leviathan. Bookmark the permalink.