The Laws All Being Flat 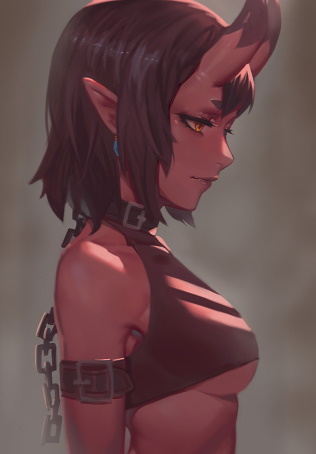 In this age of wokeness, its pseudo-Hegelian antithesis anti-wokeness practically requires an equal and opposite response, where non-woke “cuckservatives” are labeled as being pro-woke for “fighting with one arm behind their backs” or even acknowledging the de facto article of pseudo-faith that the laws have all already been flattened, so engaging in by any means necessary—allegedly—is but turnabout being fair play. However, in reality, this is more akin to the belief that if you can’t beat ‘em, join ‘em.

There is no better example of the the “fightin’ right” willing to toss aside the core pillars of the superficial structure they claim to protect, than the embrace of Texas’ scheme to impose its will while avoiding all legal challenges by tossing out a core Common Law precept of standing by allowing all non-governmental actors to enforce a de facto criminal law in a de jure civil action by threat of civil penalties by private citizen who so empowered by the state as de facto quasi-agents of the state.

“Good. Good riddance to Section 230, Roe, Casey, and other laws that now shield the grossest abuses of constitutional rights. They will be emasculated by the civil remedy, a cure that is creative and constitutional, and should be adopted nationwide to cement conservative priorities in states. Though Democrats will now use the same approach for their own designs — e.g., California Governor Gavin Newsom, who promised to use the civil-remedy approach to ban assault weapons — consistency was never a defense against them, anyway. The cat’s now out of the bag, and they shall have to be defeated at the ballot box.”

Perhaps more threatening is the daftness of those who think the the laws have already been laid flat, and that by going all out they have nothing to lose and everything to that will be gained.

“Wherever it’s feasible, though, Republicans must show gumption in standing up for constitutional rights against a daft but deft Left that wants to take them away. This is one strategy.”

This is not a “strategy”, but a full-on co-belligerency of many of the foundational values of America that conservatives seek to conserve. This is not fighting—it is flailing in desperation. And in their ignorance, if they do “succeed”, that they will find out that the laws were not all laid flat before, but they are now.

By unbounding and unfettering the devil, you will have, by your own passions against the him, help forge the fetters upon your freedom—and then be left to fight with no hand unbound behind your back.

This entry was posted in Uncategorized and tagged Other, Patriotism. Bookmark the permalink.