yt people are probably aliens from some loser ass planet that they fucked up. then they traveled the universe and found earth and was like, “oh wow! look at all these colored mfs. let’s take over the world and treat the darkest ones THE WORST.” and now we’re here in a pandemic

mfs can’t even stay i the sun for more than 5 minutes without dying. and the sun literally gives humans energy. they ain’t from here. they don’t belong here.

I’m not sure portraying White people as super-intelligent beings from an advanced civilization who came to colonize and uplift the natives is really much of an attack or put down against White people. 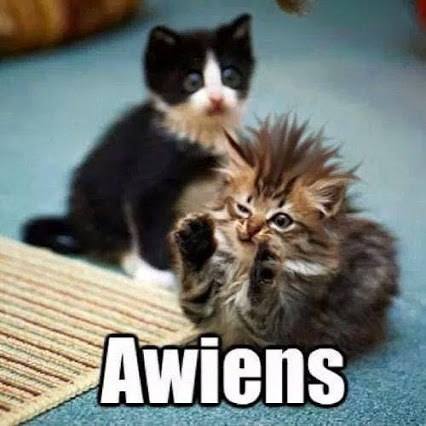 This entry was posted in Uncategorized and tagged derp, Social Justice, WTF. Bookmark the permalink.

One Response to Out: Alien Greys. In: Alien Gringo Honkey Cracker Whites