Homo sapiens are so heterosexual, they get all the ladies, even those sexy, sexy caveladies.

“At first, the complete replacement of both Y chromosomes and mtDNA of early Neandertals was puzzling, as such replacement events are quite unlikely to occur by chance alone. However, the researchers used computer simulations to show that the known small size of Neandertal populations may have led to an accumulation of deleterious mutations in their Y chromosomes which would reduce their evolutionary fitness. This is quite similar to situations where extremely small population sizes and inbreeding can sometimes increase the incidence of some diseases. ‘We speculate that given the important role of the Y chromosome in reproduction and fertility, the lower evolutionary fitness of Neandertal Y chromosomes might have caused natural selection to favor the Y chromosomes from early modern humans, eventually leading to their replacement,’ says Martin Petr.”

Clearly most our ancestors had a hankering for neanderthal babes. 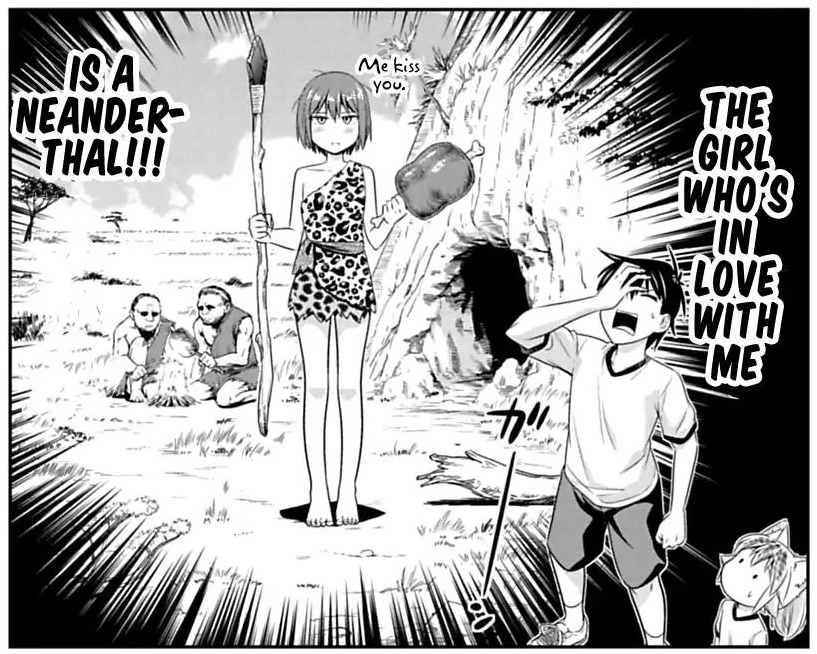 What made them so sexy?   Perhaps we’ll be able to find out due to now being able to grow tissue utilizing cells containing Neanderthal DNA.

“Differences in the genes of modern humans have allowed researchers to reconstruct approximately 40 percent of the Neanderthal genome, but scientists say they aren’t sure exactly how these archaic genes influence human development.

“‘One way to do it is to use 3D organ models, called organoids and those are derived from stem cells,’ Camp said. ‘Knowing the Neanderthal DNA content of each line, one can then explore whether developmental processes in organoids derived from a particular cell line with specific Neanderthal variants of interest.’”

Being able to turn back the evolutionary clock with ancient DNA? Not only could we bring back those sexy Neanderthal chicks who know how to rock, but this has another obvious benefit: We are even closer to genetically engineering prehistoric catgirls!

With science like this, the reality of catgirls is near.

One Response to Neanderthal Girlfriends And Prehistoric Catgirls