All The Cops Are Criminals; All The Fundamental Transformative Revolutionaries Saints

So, after the city of Minneapolis was subject to lawlessness, arson, looting, violence, and arson, the woke leadership of the Minneapolis City Council got the bright idea to abolish the police department, explained their clever little scheme: 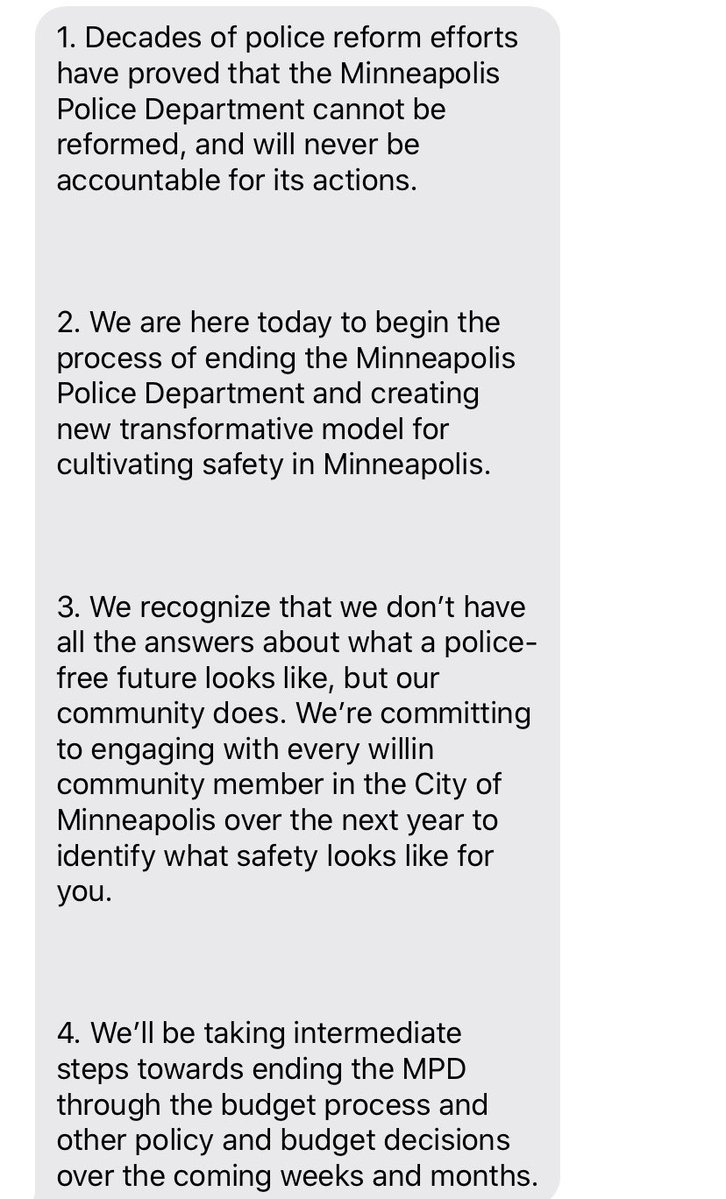 The city council went ahead and voted to end the police department, despite surrounding police and sheriff’s departments saying that they wouldn’t touch a police-less Minneapolis with an eleven foot poll.  Any bets that Minneapolis will become the New Detroit (without the hope of becoming Delta City). 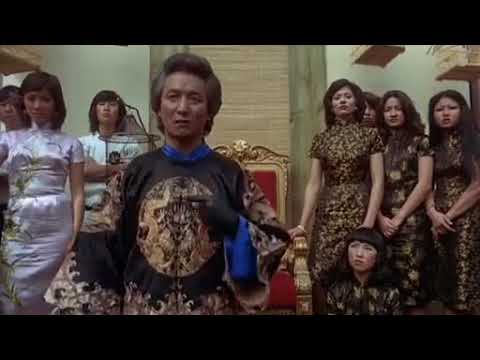 Send him to… Minneapolis!

And what will the Minneapolis City Council replace the police with? A “transformative new model of public safety” and “invest in community-led public safety”.

So, “Struggle Sessions”? Collective liquidation of Kulaks as a class? Somewhere in the pits of hell, Ernst Röhm smiles at the revolutionary wokeness.   Of course this “invest[ment] in community-led public safety” would probably be led by a… Committee of Public Safety.

A Committee of Public Safety? https://t.co/aw1nXJIUJA

This would explain the sudden gushing of love for the Reign of Terror in the media.

This madness is not reserved for just Minneapolis. Seattle enjoyed a city-endorsed “Summer of Love”, Portland is getting in on the action, and even in L.A., the Mayor is calling his own police force “killers” even as the L.A. City Council President gets 24/7 police protection.

It’s almost as if some of these fools realize, even if only subconsciously, that they’d be the first liquidated as a class… or the inevitable squeal to Robespierre. The question of “what happens after” looms large.

It is a lesson in why you don’t immanentize the eschaton!

Update: The measure passed by the Minneapolis City Council will have to go before the voters as referendum, and requires a “holistic, public health-oriented approach: and be run by someone with experience in “public health and/or restorative justice”.