Today is Victims of Communism Day. It is also “May Day”, where “useful idiots” march and demonstrate in free countries, while those who have to actually live under Communism are made to march lest they face dire consequences.

Today, also, is a time when the People’s Republic of China is at the center of attention due to the Wuhan Bat Soup Death Plague ChiCom Bio-Weapon of DOOM (with sprinkles*). However, this is just still a minor catastrophe brought on by the Communist Chinese. The Chinese Communist Party’s sins are myriad, and could take up well over a decade of “Victims of Communism Day”. Today, though, let us look back at the greatest mass murder event in history, dwarfing Stalin’s Soviet Union and Hitler’s Nazi Germany in sheer death toll: The Great Leap Forward, which killed off tens of millions of people. 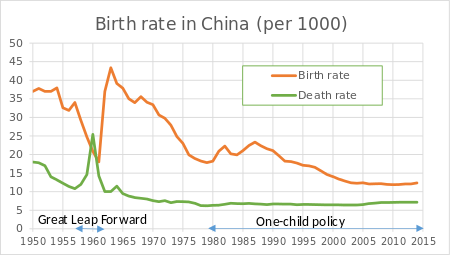 This entry was posted in Progressives and tagged Communism, Leviathan, RIP, Social Justice. Bookmark the permalink.