For example, contraception is considered a right because it allows a woman to engage in reproductive acts without (usually) reproducing, thus having “freedom” regarding whether or not the reproductive act is fruitful or not. By some more stretched definition of “reproductive freedom”, abortion allows a woman to choose to not have a child (including in some cases where the child is already ex utero) despite the actual reproduction having become a fait accompli.

However, “reproductive justice” could necessitate that actual freedom over reproduction be curtailed to the point of forced sterilization. Case in point, a bill introduced in Alabama to mandate that men over fifty, or who already have three children, be forcibly sterilized via vasectomy… and that the man will be forced to pay for it.

“HB 238, filed by Rep. Rolanda Hollis, D-Birmingham, would require a man to undergo a vasectomy after the birth of his third biological child or within one month of his 50th birthday. The bill also says the procedure would be done at the man’s own expense.

“‘Under existing law, there are no restrictions on the reproductive rights of men,’ according to the text of the bill.

“Hollis said many opponents have seen her bill as ‘an outrageous overstep,’ but she counters ‘year after year the majority party continues to introduce new legislation that tries to dictate a woman’s body and her reproductive rights.’ Hollis calls her bill a means ‘to neutralize last year’s abortion ban bill,’ and to send a message that ‘men should not be legislating what women do with their bodies.’” 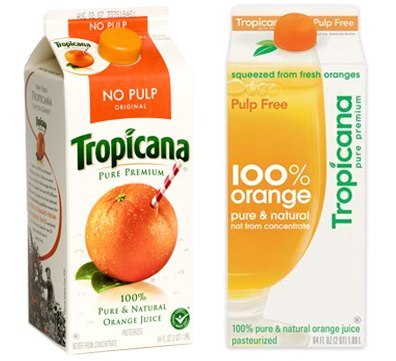 All juice; no seeds.

Aside from the obvious fact that males and females are biologically different, with reproductive organs being the primary and most important difference, this measure would outright eliminate actual reproductive freedom since it would robe one of the choice to reproduce, which is different from abortion, which terminated the successful reproductive act, or contraception, since we—both men and women—can choose to not engage in coitus (rape excepted, of course).

And of course the Left wish for nothing more than to control populations.

The bill, as introduced, can be found here or read below:

This entry was posted in Healthcare, Progressives and tagged Democrats, Social Justice, WTF. Bookmark the permalink.