The world’s worst (or at least one of the worst) mother is shocked—shocked—that her pre-teen son, who dresses in drag and dances for money while looking like a painted harlot, is being sexualized by a convicted sex offender!

“Convicted pedophile Tom O’Carroll has written a blog post stating that Desmond is hot & feels sexy performing. He also sexualizes fellow drag kid Queen Lactatia. We do not approve of his statements & have written to @wordpressdotcom several times but they have yet to remove it. It is highly inappropriate to speak of minors in this manner .

“I want to address some of his points. First, the Conservative press is currently accusing us of purposely attracting pedophiles & accusing the LGBTQ community of supporting this. What Tom O’Carroll has said is out of our control & we do not know him or associate with him or any other pedophiles or sex offenders. I think if a pedophile wants to act on their urges, NO child is safe .”

Either they are willfully making money off of attracting sexual predators, or they are willfully ignorant to the point of obliviousness. How could any sane person think that getting tossed money for dancing at a gay bar while dressed like a diseased tart is somehow totally bereft of sexuality… or that declaring oneself to be gay is somehow unconnected with said sexuality? Clearly people like Tom O’Carroll think otherwise. 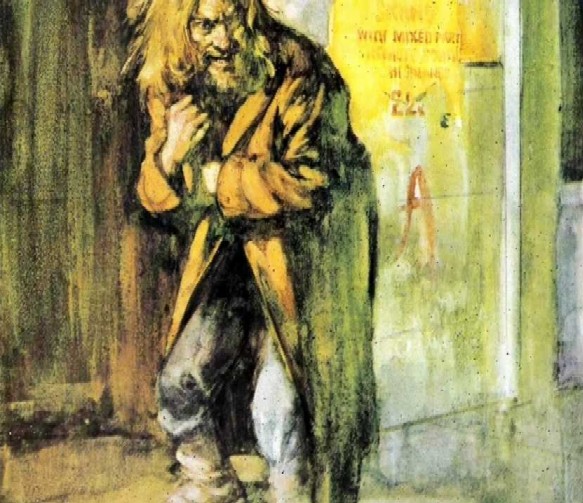 Yet most of the outrage isn’t aimed at the parents who let their son flounce around like a whore, or even of the convicted sex offender, but rather at conservative groups and outlets who pointed out the blindingly obvious.

The LGBTQ&c. narrative, it seems, trumps everything.

This entry was posted in Progressives and tagged DOOM, FacePalm, Social Justice. Bookmark the permalink.