It is the mandated truth in academia that, before the Age of Discovery and the subsequent colonization by Europe of most of the world, non-Western peoples and civilizations were utopias, at least as compared to the subsequent era of colonization, with post-colonial problems blamed uniform ally on colonialism which is considered an unalloyed evil. 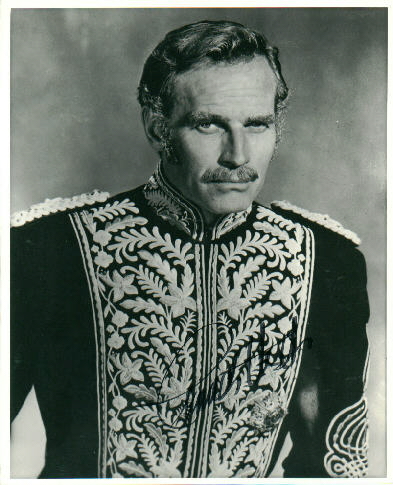 Anyone who dares to suggest that there were some benefits of colonialism will be condemned and attempts will be made to silence them. Case in point: Portland State University political science Professor Bruce Gilley.

“Last November, Portland State University political science Professor Bruce Gilley was scheduled to deliver a speech at Texas Tech University, where he was to discuss his findings from years of research on global colonialism – research which argued that in many cases, when European colonialism ended, life got much worse for the populations which had once been under foreign rule.

“Nonetheless, Gilley’s planned speech was met with virulent resistance from Texas Tech faculty members — nearly two dozen of whom signed a letter to the school’s president attempting to have Gilley’s talk, titled ‘The Case for Colonialism,’ canceled. They called a 2017 peer-reviewed paper Gilley had published in the journal Third World Quarterly ‘discredited’ and ‘racist.’

“‘We are concerned that the rhetoric of the “positive impact” of European colonialism and “specially cordoned zones” is a thinly masked allusion to supremacism and segregation on racial lines,’ the letter read. ‘We don’t need our students thinking ideas advocating colonialism are valid,’ the faculty members continued, citing the fact that several thousand people had signed a change.org petition asking for Gilley’s removal as evidence his scholarship was flawed. (Fifteen of the letter’s signatories were professors in the English department; only one taught history.)”

Nonetheless, the speech did go on, and can be seen below: