Posted on September 4, 2018 by The Political Hat

Recently, the College Board, which provides the Advanced Placement Exams that allow high schoolers to earn college credit by successfully passing an exam, purged all history before A.D. 1450 from the exam. Interestingly enough, it was the Left that objected the most because it would exclude most pre-colonial societies. 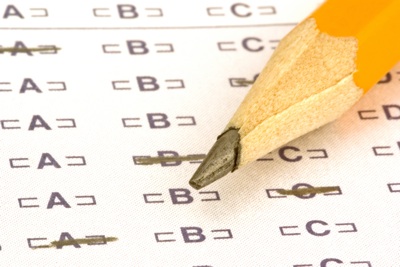 This, of course, is not too surprising when one realizes that it was the 15th century that introduced the West to the rest of the world beginning with the Age of Discovery. The history of the world, then, was the history of Western Civilization and its unprecedented global influence. In order to combat this and allow Left-indoctrinated teachers to preach the pre-Western utopias of the world, the test will now include world history back to A.D. 1200:

“Since our recent announcement about changes to AP World History, which were meant to alleviate that problem, we’ve received thoughtful, principled feedback from AP teachers, students, and college faculty. This feedback underscores that we share the same priorities: engaging students in the rich histories of civilizations across the globe and ensuring that such important content is given the time it deserves.

“The AP World History: Modern course will begin in 1200 CE, rather than 1450 CE, starting in the 2019-20 school year. This change will ensure teachers and students can begin the course with a study of the civilizations in Africa, the Americas, and Asia that are foundational to the modern era.”

In essence, it is still as it was intended to be, a vehicle for pushing a narrative.