Public Schools and the Hajj

Posted on November 7, 2017 by The Political Hat

In Islam, the Hajj “is an annual Islamic pilgrimage to Mecca, and a mandatory religious duty for Muslims that must be carried out at least once in their lifetime by all adult Muslims who are physically and financially capable of undertaking the journey, and can support their family during their absence. It is one of the five pillars of Islam, alongside Shahadah, Salat, Zakat, and Sawm.”

This being innately religious, one could be forgiving that this would be treated in the same way that the Stations of the Cross would be taught in a public school. One, however, forgets that the Left have no problem with the mixing of Mosque and State, as Newton, Massachusetts has demonstrated.

“In one class assignment [page 216] entitled ‘Cities: Connecting the Islamic World,’ students become pretend Muslims. The teacher writes: ‘As our concluding project on the Islamic world, you will work in groups to simulate a historical hajj (pilgrimage) to Mecca in class. Each of you will be part of a group of Muslim pilgrims from one of the following eight Islamic cities or regions, around a rough time period.’ The teacher then lists out eight ‘Islamic’ cities (which includes Jerusalem, by the way). Each group of students is told they will set up a ‘tent’ (presumably imaginary?) which will display newspaper articles the students have written about ‘their’ cities and cultural artifacts they have created to represent their Islamic ‘hometowns.’

“Imagine for a moment if the classroom assignment were to pretend to be part of a group of Christian pilgrims visiting Rome to attend Mass given by the pope in St. Peter’s Square, or a group of orthodox Jews visiting the Wailing Wall to pray, and each student had to write articles and bring artifacts from their ‘Christian’ or ‘Jewish’ city. I suspect Newton’s liberals would be outraged and ACLU lawyers would have a field day on talk shows about ‘separation of church and state.'” 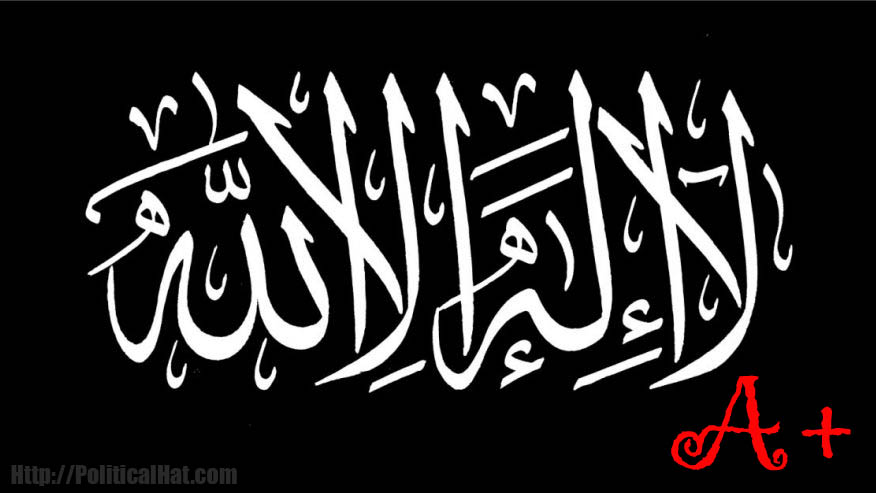 This is yet another example of how the Left’s protestation about any violation of “church and state” is nothing more than a desire to purge Christianity (and by extension, any bit of Western Civilization they can attach thereto), selectively apart from any and all other religions (well, perhaps Judaism as well).

This entry was posted in Education, Progressives and tagged Leviathan, Social Justice. Bookmark the permalink.