In Sweden, Defecating in the Street isn’t Illegal, but Complaining about It is a H8 Crime 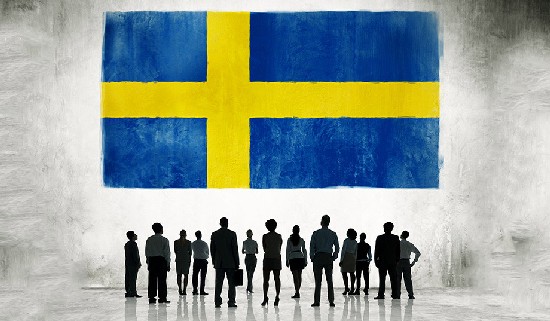 A Seventy-year-old Swedish woman complained about immigrants setting fire to cars and defecating in the streets. The Swedish authorities took notice and did something about this outrage.

Oh, they didn’t do anything about the public defecation or arson, they decided to go after the seventy-year-old Swedish woman for daring to point out the obvious and accused her of formenting hatred.

What’s worse is that she can potentially go to jail for this:

“The penalty for hatred against a group of people is imprisonment for a maximum of two years or fines. If the crime is considered to be grossly convicted, the accused is sentenced to imprisonment for at least six months and no more than four years.”*

When a government aggressively attacks its own people in order to excuse and even accept the worst actions of a protected group, rather than promote tolerance, it will invariably lead to something far, far more confrontational.

This entry was posted in Progressives, Uncategorized, War & Terror and tagged DOOM, Europe. Bookmark the permalink.