How To Innovate Without Reinventing The Wheel

It seems almost inevitable with government, that increasingly it takes longer to get less but with greater cost. Red tape and bureaucracy, combined with an obsession of reinventing the wheel, so as to speak, throttles innovation and development, as well as implementation itself. The type of innovation in the military seen during World War II is unheard of in this day and age.

U.S. Navy engineers at the Naval Air Warfare Center Weapons Division, however, were able to seemingly do the impossible by developing a ramjet missile in less than half a year.

By keeping things small and buying, with a credit card, already available off-the-shelf products and cobbling themselves together a functional ramjet:

“The team needed to find a rocket capable of boosting the ramjet. Instead of developing one on their own, they used a model rocket engine that cost $900. They were even able to buy the parts with a credit card, avoiding the time-consuming defense acquisition process. The ability to simply order an and have it delivered instead of starting up a rocket motor factory made the process even faster, and the low, low cost meant they could afford to test often.

“The team also assumed from the outset that their designs would fail, a lot. But it also knew it would learn from each failure and could quickly incorporate lessons learned. By the third launch, they had a working scramjet missile propulsion unit.” 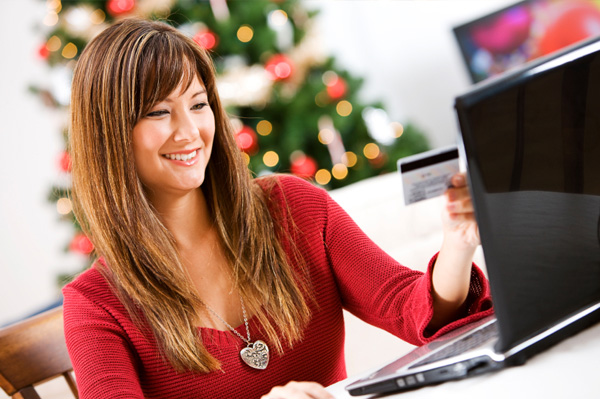 Take THAT Enemies of America!

When push comes to shove, it is this ingenuity and ability to adapt and succeed that will prove to be a far better measure of our military capacity than any multi-billion dollar shiny new trinket the Pentagon swoons over at any given moment.

This entry was posted in War & Terror and tagged Leviathan, Patriotism. Bookmark the permalink.