If anyone knows how to run a secret kangaroo court, it’s Columbia University. 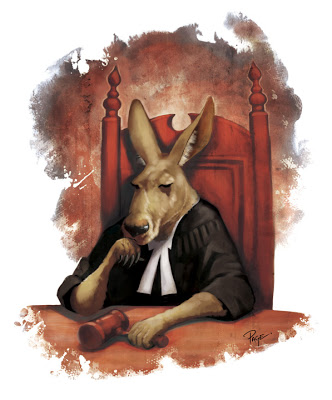 “Columbia University is making it harder for students to hold it accountable for how the Ivy League school runs ‘gender-based misconduct’ proceedings.

“The restrictions are being criticized by both a victim-rights group at Columbia and a lawyer for accused students.”

Not only are the accused students allowed to take notes, but there aren’t even any verbatim transcripts.

The truth is whatever the investigators think it is, and they can claim what ever facts they fancy, be they intentional or purely “wishful thinking” upon the part of the inquisitors.

This gets normalized in colleges, and people will be more comfortable with it happening.

The guidelines (via The College Fix): 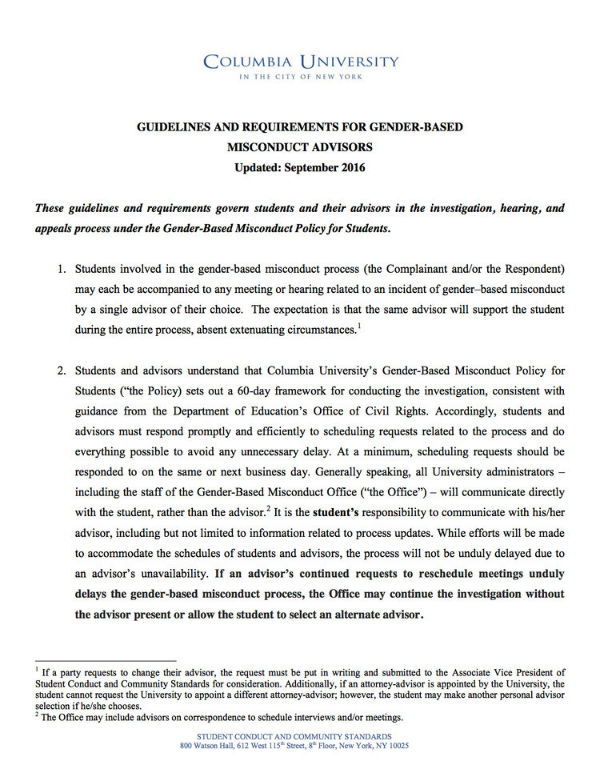 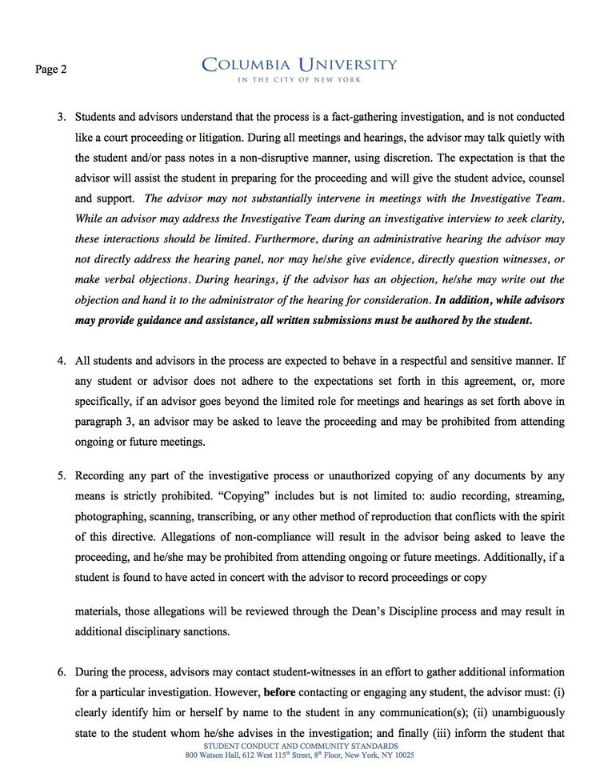 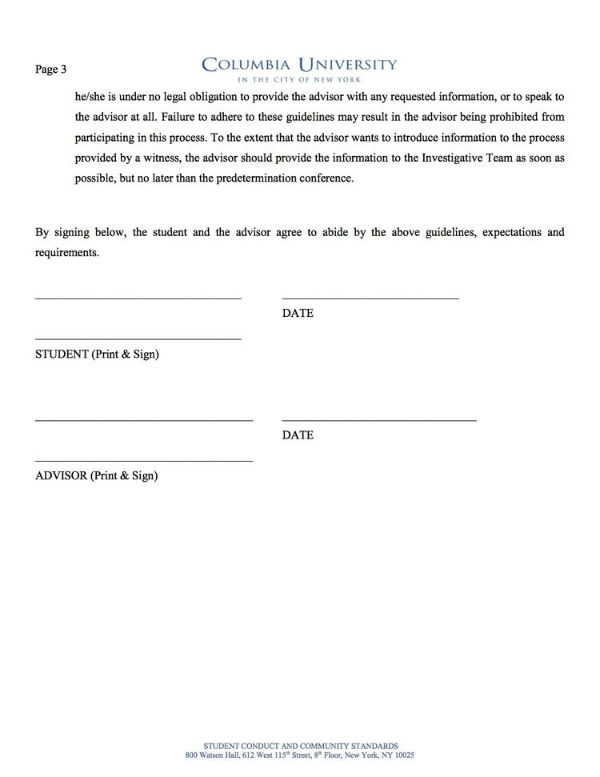 One Response to Star Chamber at Columbia University