In a statement about the 35th anniversary of the first case of what would become known as AIDS being documented by the Center for Disease Control, Obama claimed that the spread of AIDS is caused by H8rz:

“We’ve learned that stigma and silence don’t just fuel ignorance, they foster transmission and give life to a plague.”

“According to the Centers for Disease Control and Prevention (CDC), men having sex with men (MSM) represent the highest number of new HIV infections in the United States. 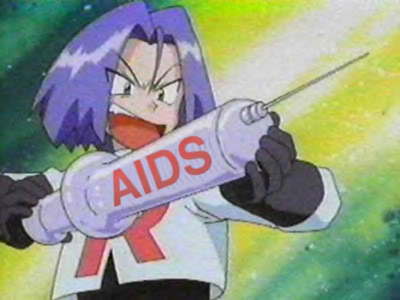 This entry was posted in Progressives, Science and tagged derp, Obama, Obamacare, Science. Bookmark the permalink.