A new permanent form of birth control has been touted for control of animal populations.

“To get there, researchers have already created vaccines that trigger an immune response in animals… Rather than rely on animals’ immune systems to create antibodies, he and his colleagues engineered a piece of DNA that—when packaged inside inactive virus shells and injected into mice—turned their muscle cells into anti-GnRH antibody factories.”

It turns out this results in infertility potentially for life.

“Once injected inside the muscle, the DNA is unpackaged and handed over to the muscle cells, which use it to become antibody factories. Unlike immune cells, muscle cells rarely turn over, so they can produce the antibodies for an animal’s lifetime. (Other studies have shown that production of protein continues for at least 10 years, but no study has looked at how long this ultimately lasts.)” 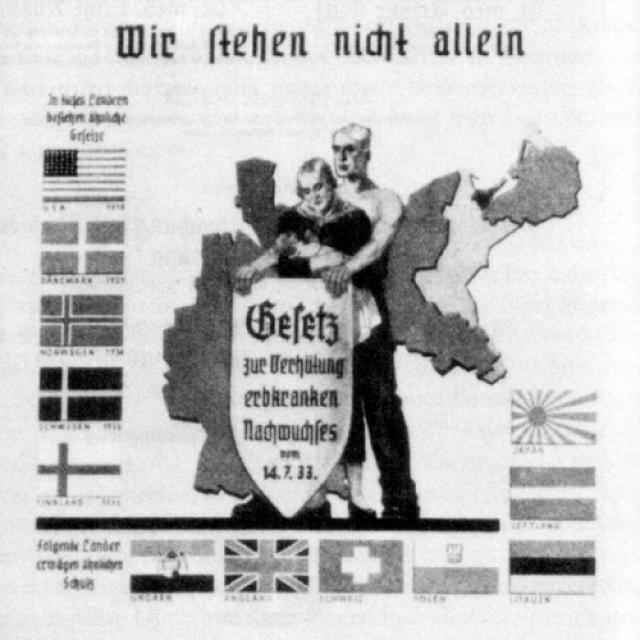 There is no indication that this is reversible, but even if a way of reversing this were possible there would still be “reproductive tissue damage.”

Would this fly for human population control like it is intended with animal population control?  Already we have underage kids being allowed to sterilize themselves without parental input.  With childlessness becoming the new norm and birth control now eliminating menses all together, a permanent sterilization is par for the course.  What is even more frighteningly is that forced sterilization is something that has already happened in this country… with the approval of the Supreme Court!

Stargate SG-1 was not supposed to be a how-to guide!

The scientific article explaining the technical nature of the permanent sterilization can be read here or below:

This entry was posted in Progressives, Science and tagged Science, War on Women. Bookmark the permalink.