Scottish Police to Stomp Out Throughtcrime

The Scottish Police have fully embraced the role of Big Brother:

Please be aware that we will continue to monitor comments on social media & any offensive comments will be investigated.

This is a reminder that even amongst members of the Anglo-Sphere, free speech is rare:

“In situations such as these, it is easy and tempting to blame the police for their excesses, and to contend with irritation that they should know better. And so, of course, they should. It is easy, too, to slam the British parliament for continuing to permit such behavior. And, of course, it should be so slammed. Nevertheless, the ugly truth here is that, like the Canadians and the Australians and the New Zealanders and pretty much every people in the world apart from the Americans, there is a significant contingent within the British electorate that believes that the state should punish people who utter words and sentiments that the majority dislikes.” 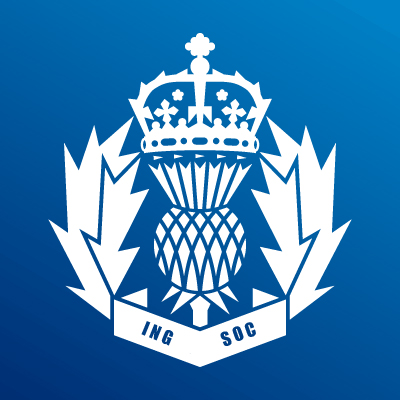 While Orwellian insanity and political correctness has been rising throughout the United Kingdom, Scotland seems determined to be the vanguard of insanity.

But then, it’s all about priorities, isn’t it?  Murders in Scotland?  Child rape in Rotherham?  Obviously these are but petty things compared those dastardly criminals that dare to… say something some people might find offensive.

Scotland is well on its way to going full Orwell.

This entry was posted in Progressives and tagged Europe, Leviathan. Bookmark the permalink.