The focus this time: Redefining Sexuality so that everything is spiffy… except for sex in the missionary position with an opposite-sex spouse for purposes of pro-creation.

Can “men” become pregnant?  If one believes that gender is the same thing as biological sex, then the obvious answer is NO.  But if, contrary to the vast majority of societies across time and the entire planet have understood, “gender” is considered something distinct from whether one has dangly bits or not, and any biological female that can become pregnant can be a “man” or a “woman” or any other made up “gender.”

“Well, maybe Exhibit A should be Oprah Winfrey introducing us to ‘the first pregnant man’ in 2008. This would be a woman named Tracey who ‘transitioned’ to being Thomas by having a double mastectomy with a dose of hormones to produce facial hair and such. Thomas thought it would be nice to have a baby someday, and so decided to keep ‘his’ vagina, uterus, and ovaries intact. But for some reason, even though Thomas was legally documented as male, she (oops!) needed a sperm donation. (Life isn’t fair.) In any event, when pregnant, Thomas was happy to pose nude (mostly, anyway) for the camera.

“Thomas has since had two more children and in 2012 decided to undergo surgery for a more complete transition to a male bodily appearance. She now lectures on ‘trans fertility and reproductive rights.’ Most do not understand what a seismic shift in language is being pushed here. In this scheme of things, using the pronoun ‘she’ to refer to a person who goes through pregnancy and gives birth to a child is grounds for punishment.”

This is not about liberating people, but about deconstructing biological reality and replacing it with delusional and destructive idiocy:

“Let’s think this through a bit more. If gender distinctions are erased in law, all marriage will become legally obsolete. The elites pushing same-sex ‘marriage’ have known this all along. If you thought it was really marriage equality they were after, see point three in this Federalist article, ‘Bait and Switch.’

“If we agree to change language to suit the transgender lobby, we ultimately agree to destroy in law the entire basis (sex distinctions) for the only union that can result in autonomously formed families. The implications for privacy and personal relationships are vast, and we need to understand that.”

How can you have any privacy against the state if they can define, and redefine, every aspect of you very being?

At least the schools can be trusted… 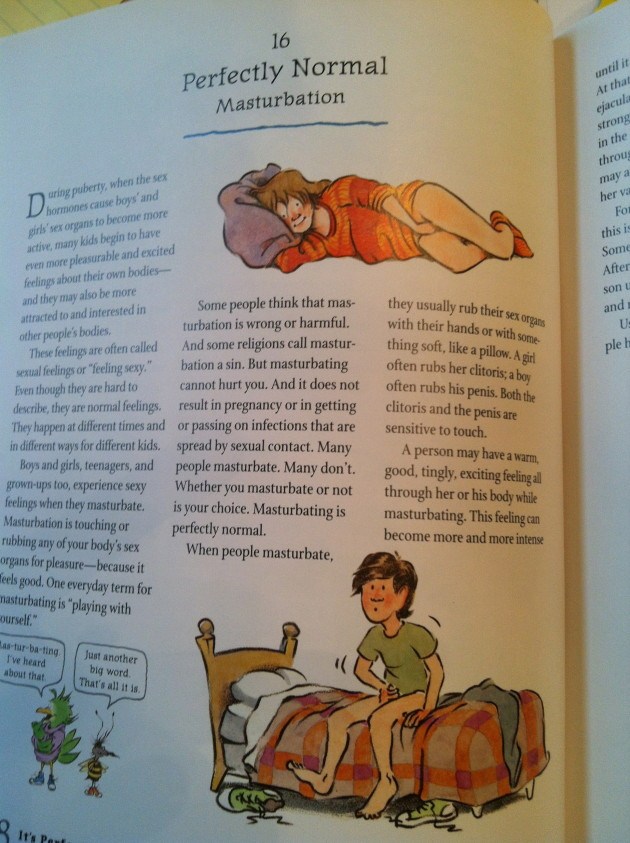 “A Pennsylvania Christian bridal shop owner who refused to provide wedding gowns to a lesbian couple because of her religious beliefs was bullied by the lesbians on Facebook, where their post about the shop owner’s refusal to serve them went viral.”

Tolerance?  It is one thing to be tolerance, it is another to be forced to blindly be forced to follow the morality of others:

“Instead of showing the tolerance their movement claims to practice, the women turned to social media to bully the shop – trashing its online reviews and sparking a city-wide firestorm… Obviously W.W. Bridal Boutique isn’t the only wedding dress shop in town. These women could have easily taken their business elsewhere – but chose to retaliate instead.”

Unsurprisingly, the businesses’ website was apparently hacked by the “tolerance” brigade.

Lie, harass, and even oppress dissenters.

Such paragons of tolerance!