A Federal judge ruled the death penalty in California to be Unconstitutional because people sentenced to death haven’t been put to death.

Apparently, being alive is “cruel and unusual punishment” under the 8th Amendment of the Bill of Rights.  The judge writes: 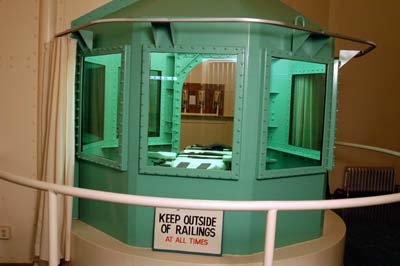 “The judge notes that a bipartisan panel has criticized the state’s death penalty process as ‘plagued with excessive delay in the appointments of counsel for direct appeals and habeus corpus petitions, and a severe backlog in the review of appeals and habeas petitions before the California Supreme Court.’ The state keeps sentencing people to death and then is dragging its feet dealing with the process. Funding cuts to the Office of the State Public Defender are blamed for the limited pool of attorneys available to represent the defendants.

“The judge also notes that after this extremely long wait, 60 percent of the handful of defendants (81 of them) who have made it through the whole state appeals process were granted relief from the death sentence once the case was taken up in federal courts.”

“SEC. 27.  All statutes of this State in effect on February 17, 1972, requiring, authorizing, imposing, or relating to the death penalty are in full force and effect, subject to legislative amendment or repeal by statute, initiative, or referendum.

“The death penalty provided for under those statutes shall not be deemed to be, or to constitute, the infliction of cruel or unusual punishments within the meaning of Article 1, Section 6 nor shall such punishment for such offenses be deemed to contravene any other provision of this constitution.”

Of course, that being the law of the land wouldn’t stop the Leftist dominated California legislature and executive officers from using a Federal judge and complacent Governor and Attorney General from overthrowing the very Constitution which restrains them… again.

The judicial order can be seen below:

This entry was posted in Uncategorized and tagged FAIL, Social Justice, WTF. Bookmark the permalink.