In Colorado, EBT cards are not allowed to be used in casinos, liquor stores, or gun shops.  However, thanks to Colorado Democrats, EBT cards may now be used in… Marijuana stores.

“The Senate State, Veterans and Military Affairs Committee voted 3-2 along party lines against a GOP proposal to add marijuana shops to the list of places where recipients of public assistance can’t use their government-issued EBT cards to access cash.” 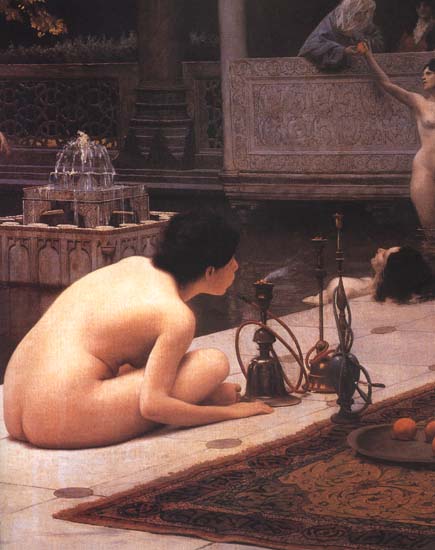 The reason that they gave for allowing those on public assistance to access your tax dollars at a dispensary?  Some neighborhoods have more dispensaries than they do banks!  Yet, this excuse isn’t good enough for liquor stores or gun shops, which unlike Marijuana, are perfectly legal under the Federal law, with the latter being protected by the 2nd Amendment!

We’ve gotten to the point where we are subsidizing poor people’s drug habits.  Remind us all who “hates the poor”?

This entry was posted in Progressives, Uncategorized and tagged Democrats, FAIL, Mood Music. Bookmark the permalink.