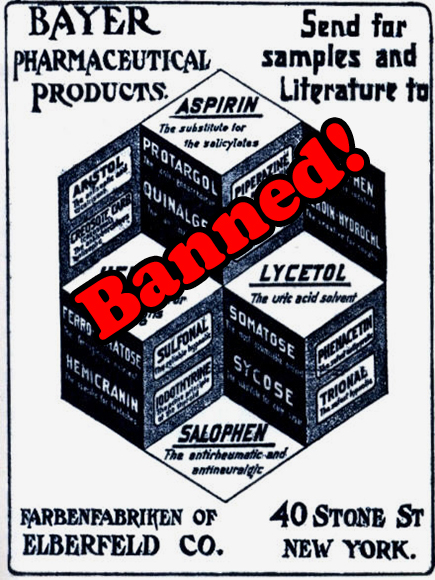 Not content to banning Super Gulps and harassing the nation with anti-Second Amendment idiocy, New York Mayor Michael Bloomberg has decided to wage a war on patients in hospital who are suffering from excruciating pain:

“Under the new city policy, most public hospital patients will no longer be able to get more than three days’ worth of narcotic painkillers like Vicodin and Percocet. Long-acting painkillers, including OxyContin, a familiar remedy for chronic backache and arthritis, as well as Fentanyl patches and methadone, will not be dispensed at all. And lost, stolen or destroyed prescriptions will not be refilled.”

While these pain medications can, and are, abused, they are still proscribed because they are often necessary to prevent people suffering in tortuous pain.  It takes the discretion away from medical doctors, and expands the power of Leviathan to micromanage people’s lives, with agonizing results for the people.

But clearly Bloomberg does not care and said that people will “have to suffer a little bit.”

This is the end result of an overly intrusive and controlling government: People having “to suffer a little bit.”

This entry was posted in Healthcare, Progressives and tagged Leviathan, Obamacare, Science. Bookmark the permalink.