“Compassion” Under Socialist Healthcare: Dying “Like A Battery Hen”

Posted on December 9, 2012 by The Political Hat 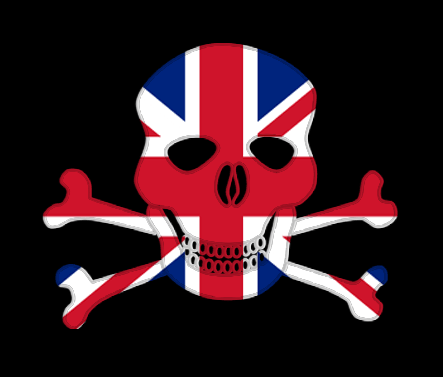 The husband of British MP Ann Clwyd, “died like a battery hen.”  The horrid conditions that people, especially babies, have to endure have already been touched upon here, but what her husband went through bears repeating here:

“I stopped one nurse in the corridor and asked why he was not in intensive care, and she said ‘there are lots of people worse than him’ and she walked on.

“I’d previously stopped another nurse, and asked when a doctor had last seen him, and I was just brushed aside and told a doctor had been to the floor but had not seen my husband but she said ‘we know what to do’.

“Well, I feel we know what to do meant ‘do nothing’.

“I’ve tried in the past to get bills on the welfare of battery hens. My husband died like a battery hen. He was six foot two, he was cramped, squashed up against the iron bars of the bed, an oxygen mask that didn’t fit his face, his eye was infected

“Because the air from the oxygen was blowing into it, his lips were very dry. I used my own lypsyl to try and moisten them. There were no nurses around.

“Just at eight o’clock, just before he died, all the lights of the ward went on, and somebody shouted ‘anybody for breakfast?’”

What makes this to frightening is that the man who dies so horribly was the husband of a Member of Parliament.  If this is the care given to the well-connected, just think of what the average British commoner has to deal with!

Sadly, British doctors can not only withhold treatment, but do so according the Orwellian named “Liverpool Care Pathway” which involved having patients, both elderly and infants, die a horrible and tortuous death.

“O for the wings of any bird,
Other than a battery hen”

To the victims of the British NHS, may you find peace at last.

This entry was posted in Healthcare, Progressives and tagged Europe, NHS, Obamacare, RIP. Bookmark the permalink.