Science On The Verge Of Creating Hyperintellegent Catgirl Mentats

When the Butlerian Jihad has come and went, what will we replace A.I. and other computers with?   One demonstrated solution that is superior to A.I. is to use living brain cells.

“Living brain cells in a dish can learn to play the video game Pong when they are placed in what researchers describe as a ‘virtual game world’. ‘We think it’s fair to call them cyborg brains,’ says Brett Kagan, chief scientific officer of Cortical Labs, who leads the research.

“Many teams around the world have been studying networks of neurons in dishes, often growing them into brain-like organoids. But this is the first time that mini-brains have been found to perform goal-directed tasks, says Kagan.”

That’s right, we are not one step closer to creating genetically engineered hyperintellegent catgirls who can perform the calculations on the level of a Mentat! 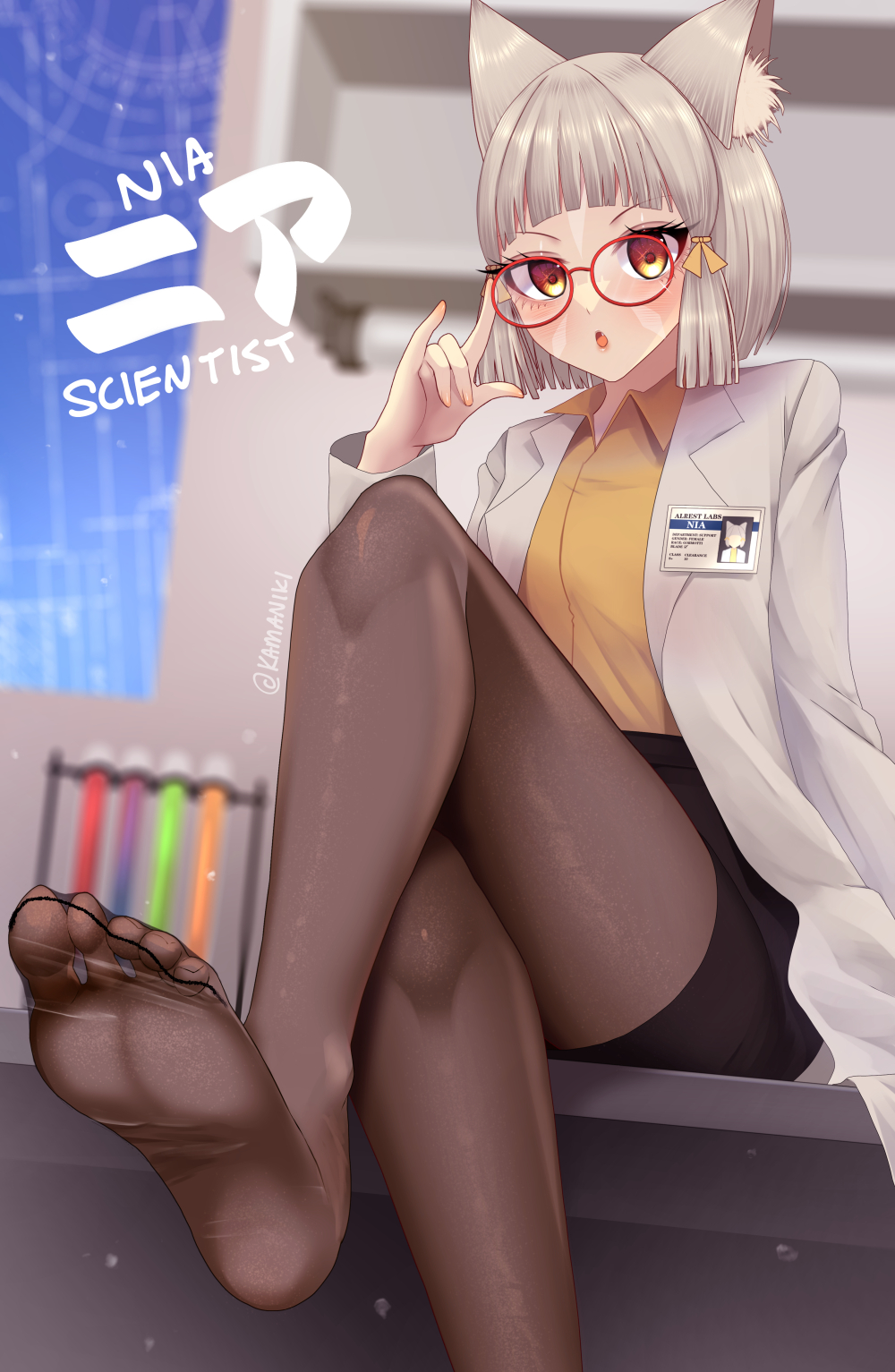 I’ll get the Sapho Juice!