So, Seattle, not one to let Minneapolis run to its Left, is moving to abolish its police department because it is the faunt of “racism and violence” to supprot “white supremacy culture”, and instead institute a “civilian led Department of Community Safety & Violence Prevention”… in other words a type of committee of public safety!

Specifically the city council Seattle Soviet demands that “Seattle” become “deccriminalized” and replace the police with:

Note the use of the Marxist term “praxis”, which is a dead give-away of the ironically very, very White basis of the Seattle City Council’s thinking. Unlike “racism”, “justice’, et al., “praxis” is very much an alien term to anyone who isn’t versed in radical Leftism. 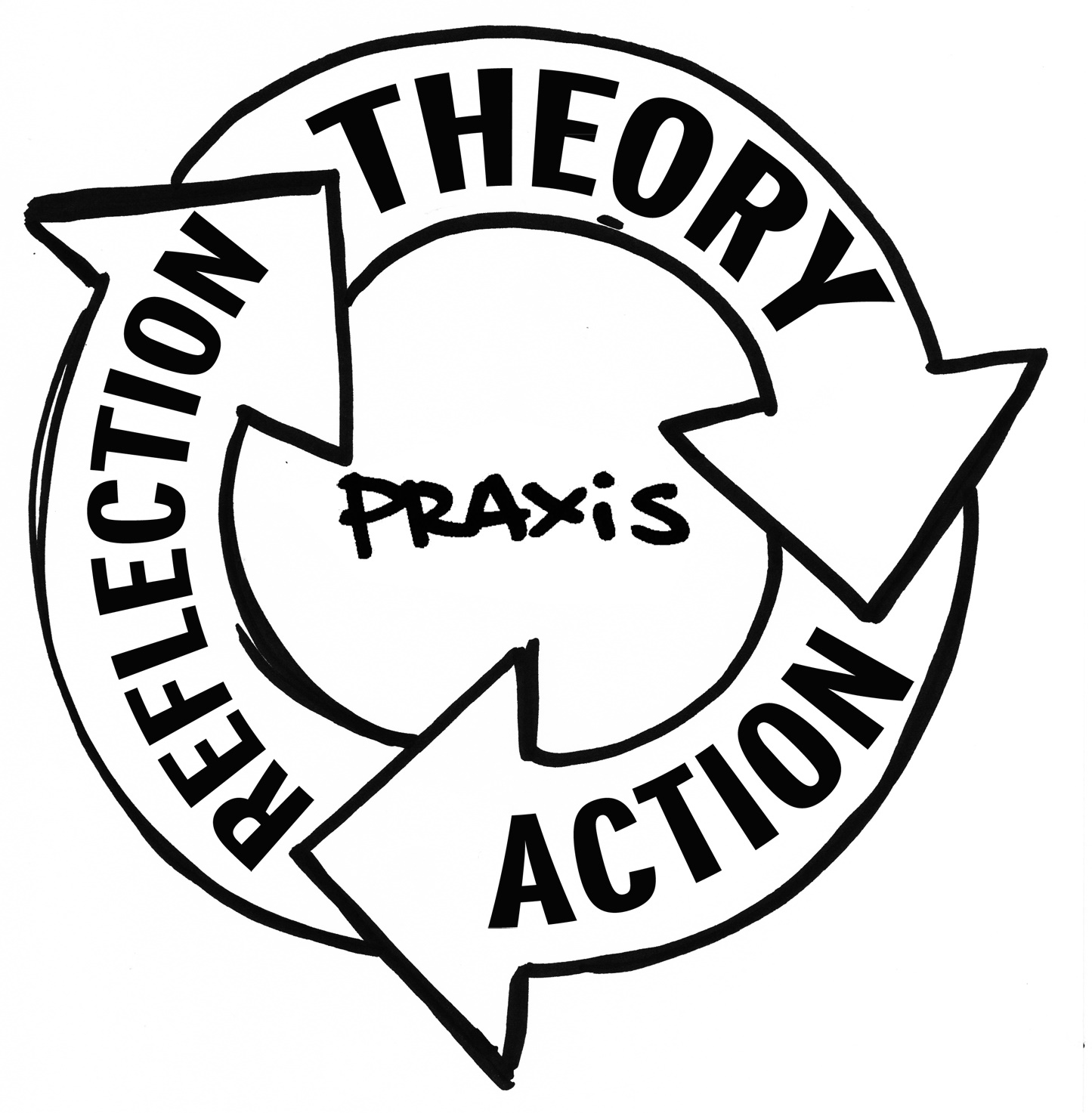 “And finally, the plan demands that the City conduct an ‘immediate transfer of underutilized public land for BIPOC community ownership’—in essence, the redistribution of land, which is a hallmark of Marxist regimes.”

2020 Blueprint for Police D… by ThePoliticalHat on Scribd

The full proposed draft resolution can be read below.

This entry was posted in Progressives and tagged Communism, Leviathan, Social Justice. Bookmark the permalink.