But there’s no way in real life that anyone would argue that you could get two different results that are equally valid from the same equation, right?

"Both answers are equally correct"

And people wonder why public schools are such a disaster… 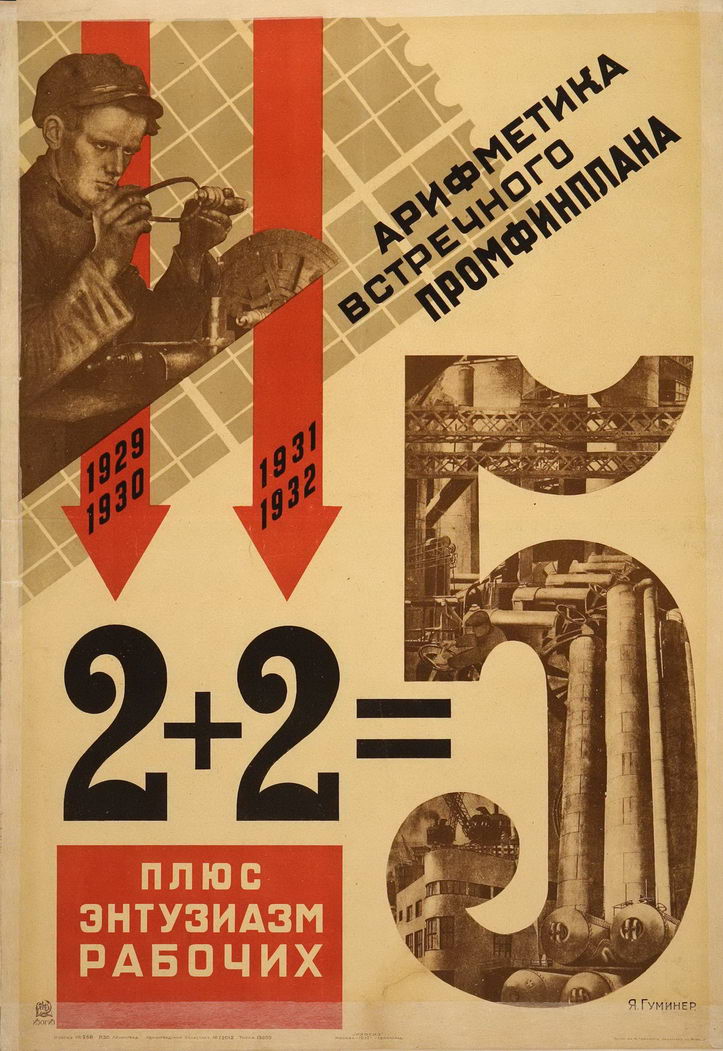 This entry was posted in Education and tagged Science, WTF. Bookmark the permalink.

One Response to Orwellian Mathematics